NCAA Basketball Betting News
People often say that it’s tough to be at the top, but the Kentucky Wildcat are making that little phrase look pretty ridiculous. The Wildcats are now 19-0, and after a wobbly start to their conference schedule, are now tearing through the SEC in clinical fashion. Their latest win was against South Carolina over the weekend, with the defense holding the Gamecocks to just 43 points. Next up on the Kentucky chopping block are the Missouri Tigers, a team that are having a pretty rough go of it this season. So let’s get into the college basketball odds for this coming game and analyze the lines available for this exciting SEC basketball battle.
Date: January 29th, 9:00 PM
Time: Mizzou Arena, Columbia, MissouriTV: ESPNSpread: Kentucky -19 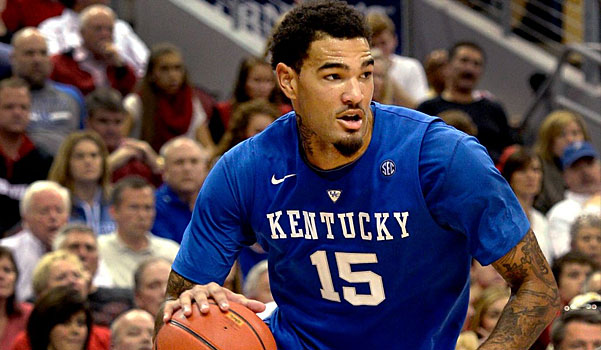 Kentucky are getting the job done by committee, with seven different players averaging at least 7 PPG. Their top scorer at this point in the season is sophomore guard Aaron Harrison, who is scoring at an 11.6 PPG clip. Also averaging double digits for the Wildcats is Devin Booker with 10.8 PPG, while Willie Cauley-Stein is doing a little bit of everything on offense and defense. The scoring had dipped a little in the last few games for Kentucky, but they have been so tight defensively that they haven’t really needed to light it up. You know that they have an offense that can turn it on when needed.This has been a season to forget so far for the Missouri Tigers (7-12, 1-5), who are in the midst of a major slump. They have lost their last 5 games, and have dropped 8 of their last 10. A match-up against the top team in the nation is the last thing this team needs right now, especially with confidence seeming to be about as low as it gets. One of the few bright spots on the Missouri team has been the play of sophomore forward Johnathan Williams III, who is averaging 12.6 PPG. The only other Tiger player averaging in double digits is freshman guard Montaque Gill-Caesar, who is scoring 10.8 PPG. 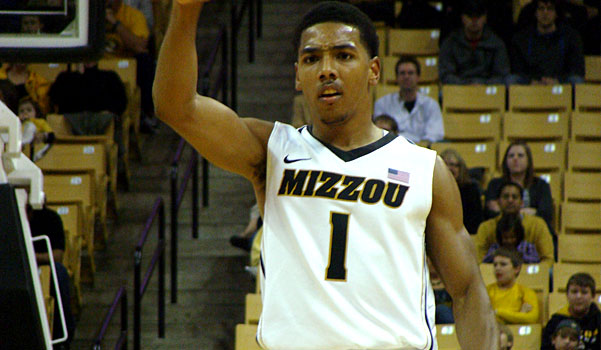 Place Your Bets: Kentucky Or Missouri?

These two teams met in Kentucky a couple of weeks ago, and it was the Wildcats in a total rout. The 86-37 victory was embarrassing enough for the Tigers, but was made worse by the fact that the total points posted was the lowest by the team in over 60 years. Missouri will be hoping that they can put up a better showing in their home court, but it’s not something that anyone is counting on. Don’t expect this results to be as one-sided as the last meeting, but it should still be a very, very comfortable win for Kentucky.
Older post
Newer post