NCAA Basketball Betting News
We usually have to wait until after the new year to get into the real big games in NCAAB betting, but we have a great one lined up for Tuesday, December 22, which is when the #5 ranked Iowa Cyclones head into Fifth Third Arena in Cincinnati to face the #23 ranked Bearcats. Tip-off is set for 7 PM EST on ESPN2.

How to bet Iowa State Cyclones Vs Cincinnati Bearcats

When you have ranked teams going head to head, you are never quite sure what to expect. Do you go with the home team at straight up odds, or do you bet the line with the higher ranked Cyclones. Both teams can score, but they also play great team defense, which makes the OVER/UNDER an intriguing one.

Why bet on the Iowa State Cyclones

Sometimes a good team is at its most dangerous after it has sustained an injury, which is exactly where the 9-1 Cyclones are after taking an 81-79 loss to Northern Iowa over the weekend. They will be looking to bounce back in a big way, which could be bad news for the Bearcats. Iowa State have gone 4-1 ATS in their last 5 games after an ATS loss, and they are also 4-1-1 ATS in their last 6 games on the road versus teams with a winning percentage of .600 or better. Iowa State can score, and are averaging 84.8 PPG versus69.3 PPG against. 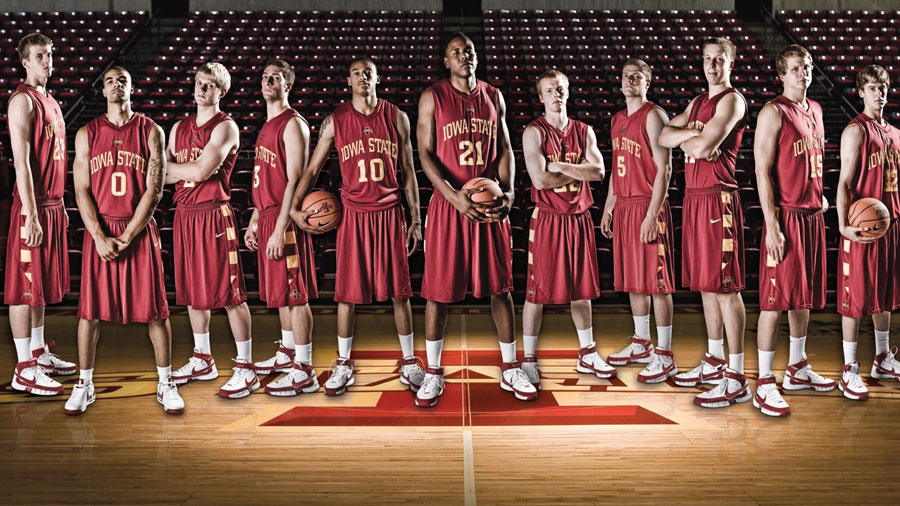 The Bearcats (10-2) are winners of 2 straight heading into this one, and they have to feel good about themselves after picking up a solid 69-63 win on the road to Virginia. Cincinnati has gone 5-1 ATS in their last 6 games versus Big 12 opposition, and are also 4-1 ATS in their last 5 games following an ATS win. On the downside, they have only played one other ranked team this season, and they went down 65-55 to Xavier in that one. Cincinnati is averaging 78. PPG this season, and have been giving up just 59.4 PPG. They are going to need all of that defense to hold off an offensively gifted Iowa State Cyclones squad.

Winning on the road is tough, but it gets a little more difficult when you have to head onto the home court of a ranked opponent. This will be Iowa State’s first game versus ranked opposition this year, and I think they will rebound after taking that tough loss, but I do expect this to be a close one.Iowa State Cyclones 70 Cincinnati Bearcats 68
Older post
Newer post