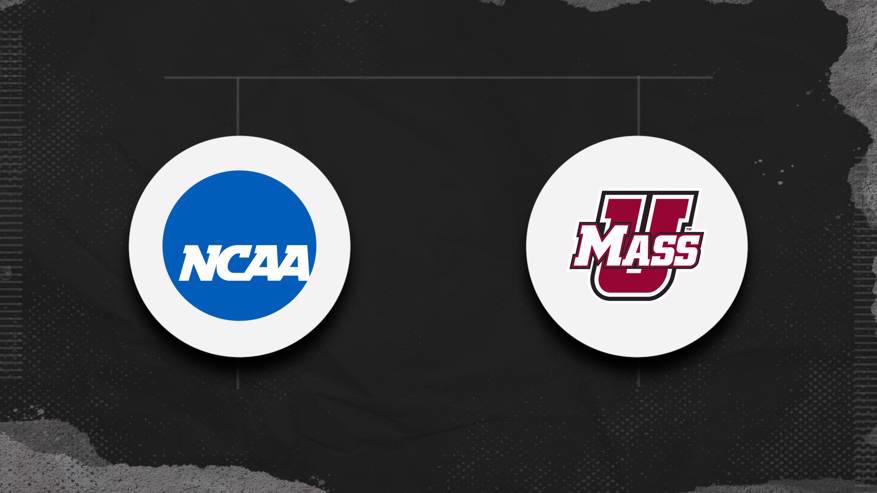 A pair of streaking teams square off when the Davidson Wildcats (8-4) visit the UMass Minutemen (5-2) on Sunday, January 24, 2021 at 12:00 PM ET. The Wildcats are 2-point favorites and put their three-game win streak on the line against the Minutemen, winners of three straight. The over/under for the matchup is 144.5.

Place a Bet on the Davidson – UMass Matchup

Place a Bet on the Davidson – UMass Matchup