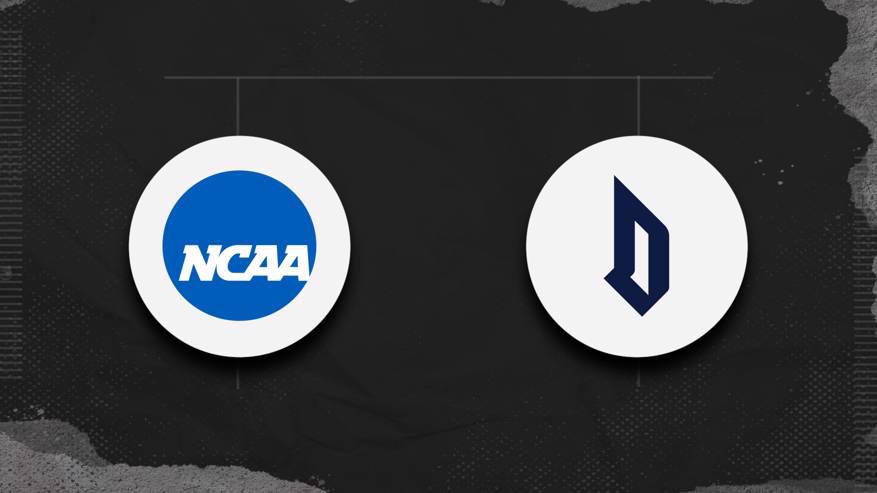 The Dayton Flyers (5-1) will look to continue a four-game win streak when they host the Duquesne Dukes (2-1) on Wednesday, January 13, 2021 at University of Dayton Arena as 6-point favorites. The matchup airs at 7:00 PM ET on CBS Sports. The matchup has a point total of 132.

Place a Bet on the Dayton – Duquesne Matchup

Place a Bet on the Dayton – Duquesne Matchup