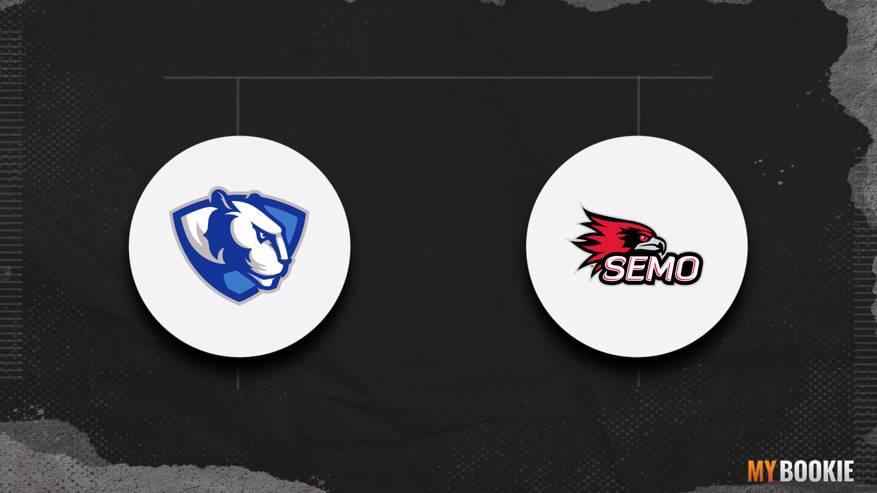 The Southeast Missouri State Redhawks (9-15) visit the Eastern Illinois Panthers (9-16) after losing four straight road games. The Panthers are favored by 6.5 points in the matchup, which starts at 8:30 PM ET on Thursday, February 25, 2021. The matchup has a point total of 138.