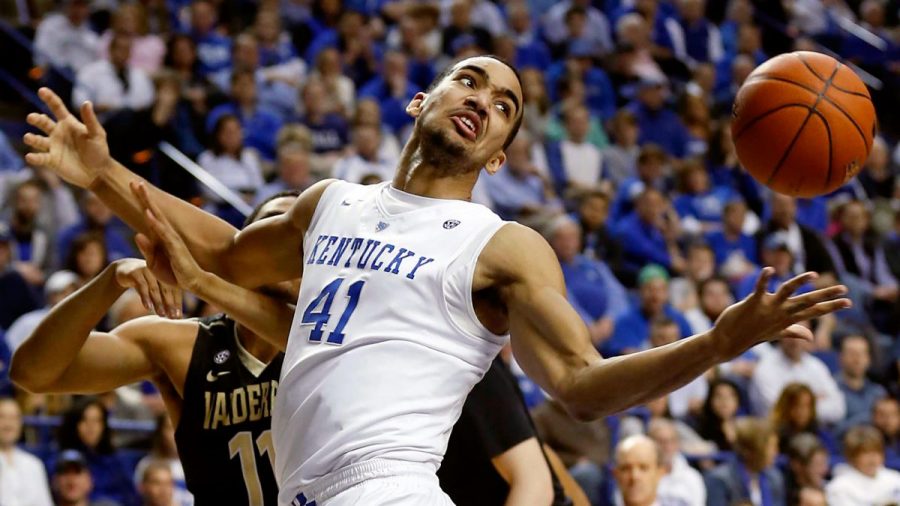 NCAA Basketball Betting News
The Kentucky Wildcats are the only team with a perfect record (24-0, 11-0) at this late stage of the season, and judging by the NCAA Basketball betting odds, we can expect them to do all they can to go unbeaten all year. It has become the goal of every team that meets them to bring that dream to an end, and their opponents this Saturday, the South Carolina Gamecocks, have a history of making that happen.

Why Bet on the Kentucky Wildcats

Back in 2010, Kentucky was rolling along at 19-0 back then when they had to make a road trip to Columbia. The Gamecocks ended up springing the upset, winning 68-62. Fans will talk about that game as having no bearing on what will take place this weekend, but you can bet your life that both coaches will be talking to their players about what happened back then. There is also last season’s game in Columbia to discuss, with the Gamecocks also winning that one, in a match where John Calipari, who is 2-2 in SC as coach of Kentucky, was sent to the locker room before the game came to a close. He and his team are sure to be pleased that this game will be taking place before the home fans at Rupp Arena.The Wildcats will likely have learned something from their last outing, where LSU pushed them hard to the end, before finally falling 71-69. That should be a clear indication that it may not be smooth sailing the rest of the way for Kentucky. They will be looking to sophomore guard Aaron Harrison to continue scoring the way he has been all year, and the Gamecocks are going to have to find a way to prevent the outside shooting of Devin Booker, who has been very efficient from 3-point range.

Why Bet on the South Carolina Gamecocks

South Carolina (12-11, 3-8) had a pretty decent start to the season, going 9-3 before entering conference play. The Gamecocks have lost 6 of their last 8 in SEC play, which includes a loss at home to Kentucky by a score of 58-43. Duane Notice and Sindarius Thornwell are both averaging over 11 PPG on the season, but you have to believe that they will need to go well above that average in order to be competitive here.

My Expert Prediction and Pick

Kentucky are very solid on the defensive side of the ball, and have more than enough to handle whatever South Carolina throws at them. Just like the last meeting, defense will once again be the difference, and I expect another double digit win from the Wildcats.
Older post
Newer post