NCAA Basketball Betting News
It is the customary tale of two teams entering the NCAA Tournament with similar records but different winning prospects offered to bettors, as the Georgia State Panthers (24-9, No. 14 Seed in the West Region) and the Baylor Bears (24-9, No. 3 seed in the West Region) meet on Thursday. Can the Panthers upset the favored Bears, or will Baylor record another win that would push them towards reaching the Sweet 16 for a fourth successive season? Let’s find out in the NCAAB lines preview we’ve prepared for you below.Venue: Jacksonville Veterans Memorial Arena, Jacksonville, FloridaDate: Thursday, March 19, 2015Time: 1:40 PM ETTV: TBSOpening Line: Baylor -7.5 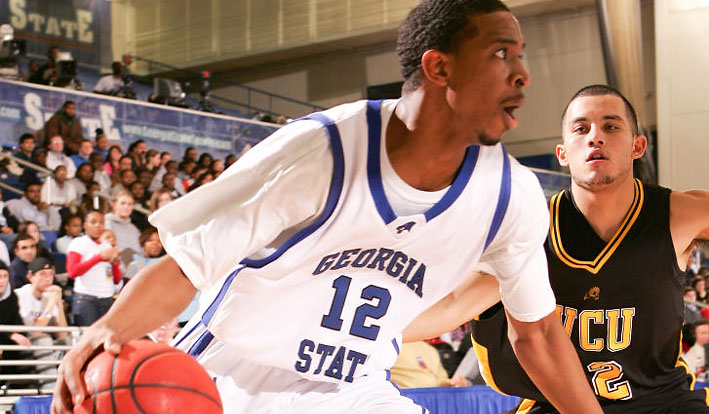 Under the compellingly motivational leadership of Isaiah Austin, the Bears have been able to grow from strength to strength, combining for 10 wins over NCAA Tournament teams this season, including wins over Big 12 champ Iowa State, 5th-seeded West Virginia, plus remarkable victories over Oklahoma and Texas.Hot NBA prospect Rico Gathers is the heart and soul of the Baylor team, averaging a double-double 11.6 boards and 11.7 points per game. Junior forward Taurean Prince (13.8 PPG and 5.3 RPG), 6-6 forward Royce O’Neal (10.1 PPG, 5.6 RPG, 3.5 APG) and senior point guard Kenny Chery (11.4 PPG and 4 APG) are also regular sources of headaches to most teams, but to have the best chance of stopping Baylor, Georgia will need to pay extra attention to Gathers, who is often the offensive and defensive locus of Baylor.

In the opposing locker room, junior guard R.J. Hunter (20.1 PPG and 4.8 RPG) is the biggest offensive threat and arguably the best player in the Georgia State squad. Ryan Harrow (18.7 PPG and 3.7 APG) and Kevin Ware haven’t been doing badly either for the Panthers. Unfortunately, Harrow is reportedly questionable for Thursday’s game, so Georgia State will need some good minutes from its bench. 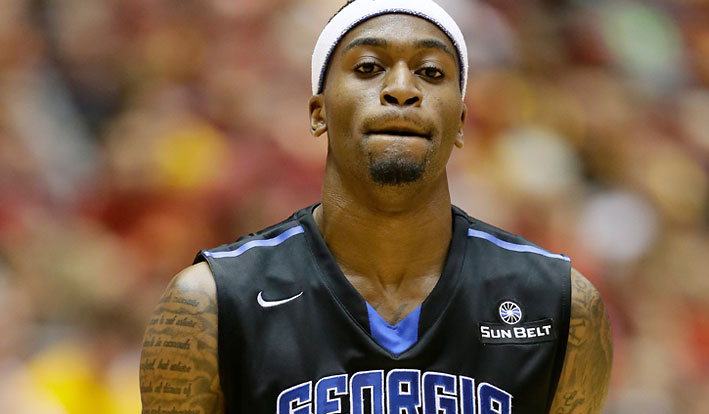 After being limited to a measly 38-36 win over Georgia Sothern in the Sun Belt championship game on March 15th (with Ware scoring half of his team’s points with a game-best 18 points), there is no doubt that the Panthers need to improve a lot, if they are to stand any chance against the highly-offensive Bears. 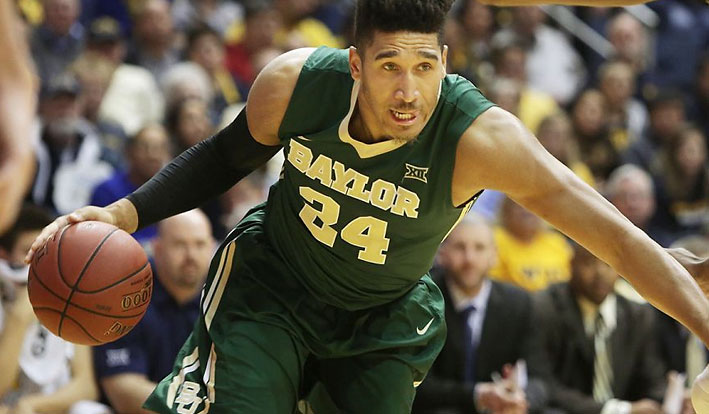 Take coach Scott Drew (12th season with Baylor) to lead the Bears to a comfortable win and cover over Georgia State, with the total definitely staying UNDER as the two teams deliver a low-scoring duel.
Older post
Newer post