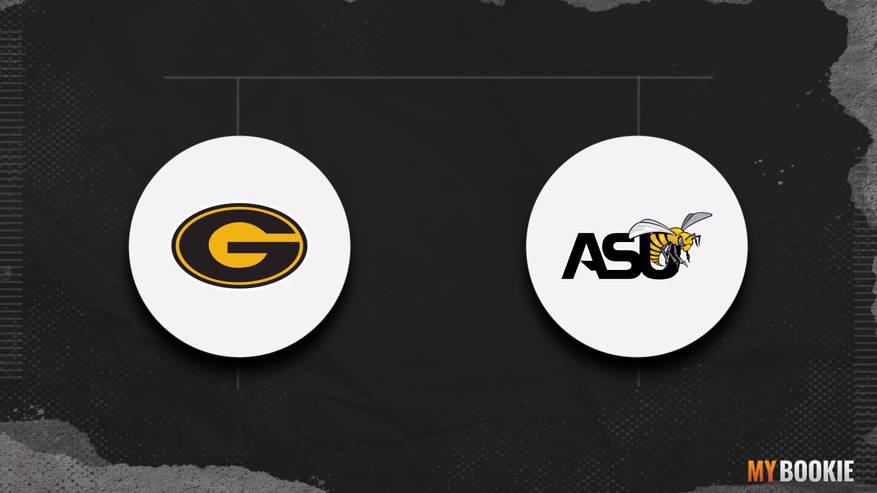 A pair of struggling teams meet when the Grambling Tigers (9-11) host the Alabama State Hornets (4-12) on Thursday, March 4, 2021 at 8:30 PM ET. The Hornets are 8-point underdogs as they look to end a three-game losing streak against the Tigers, losers of three straight. The matchup’s over/under is set at 135.5.

Place a Bet on the Grambling – Alabama State Matchup

Place a Bet on the Grambling – Alabama State Matchup