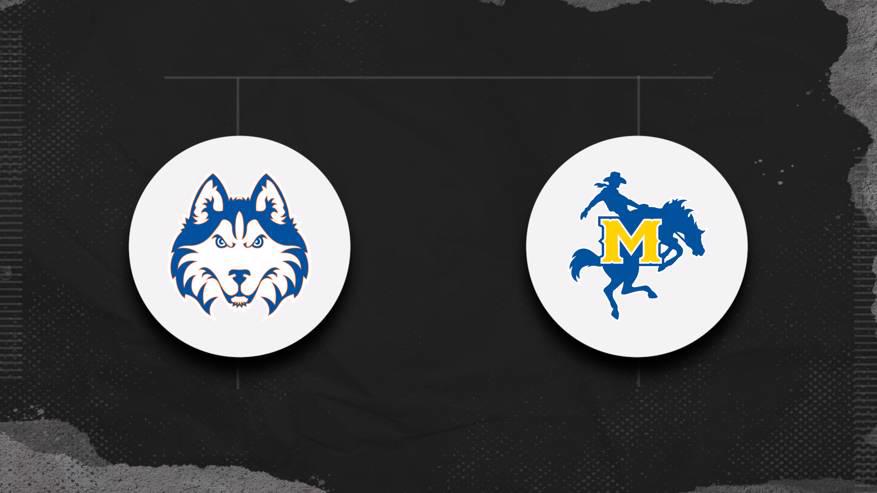 A pair of sliding teams hit the court when the Houston Baptist Huskies (1-10) host the McNeese Cowboys (4-7) on Saturday, January 23, 2021 at 6:00 PM ET. The Huskies are 3-point favorites as they look to break a six-game losing streak against the Cowboys, who have lost five straight. The over/under is 162 for the matchup.

Place a Bet on the Houston Baptist – McNeese Matchup

Place a Bet on the Houston Baptist – McNeese Matchup