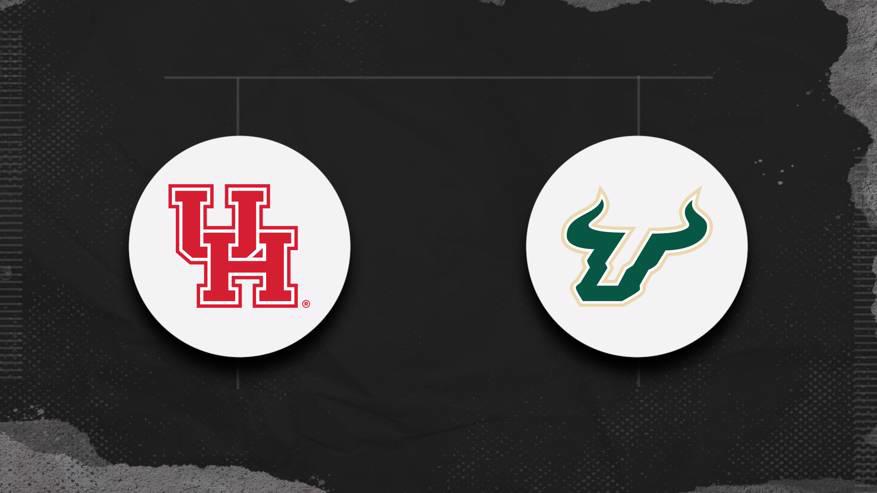 The No. 8 Houston Cougars (16-2) visit the South Florida Bulls (7-5) in a matchup of AAC teams at Yuengling Center, tipping off at 7:00 PM ET on Wednesday, February 10, 2021. The Bulls are 12-point underdogs in the game, the first matchup between the teams this season. The matchup’s point total is set at 128.

Place a Bet on the Houston – South Florida Matchup

Place a Bet on the Houston – South Florida Matchup