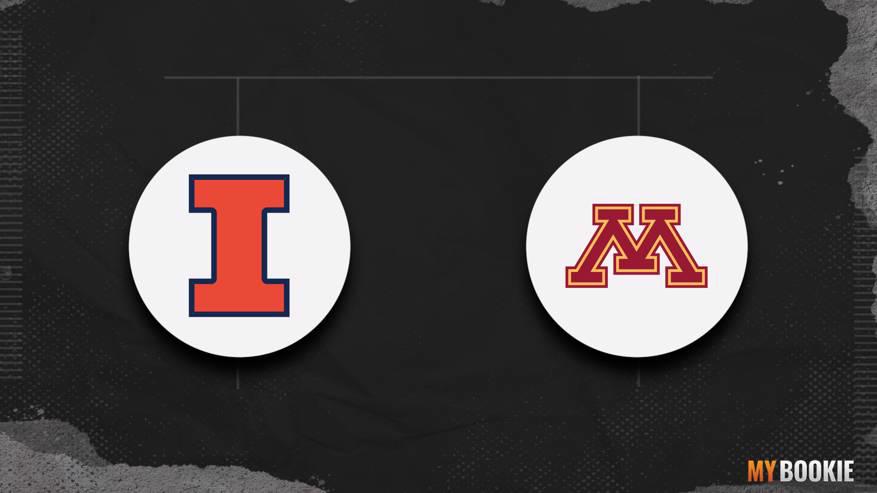 The No. 5 Illinois Fighting Illini (15-5) are 5.5-point favorites as they look to build on a six-game winning streak when they visit the Minnesota Golden Gophers (13-9) on Saturday, February 20, 2021 at Williams Arena. The matchup airs at 3:30 PM ET on FOX. The matchup has an over/under of 148 points.

Place a Bet on the Illinois – Minnesota Matchup

Place a Bet on the Illinois – Minnesota Matchup