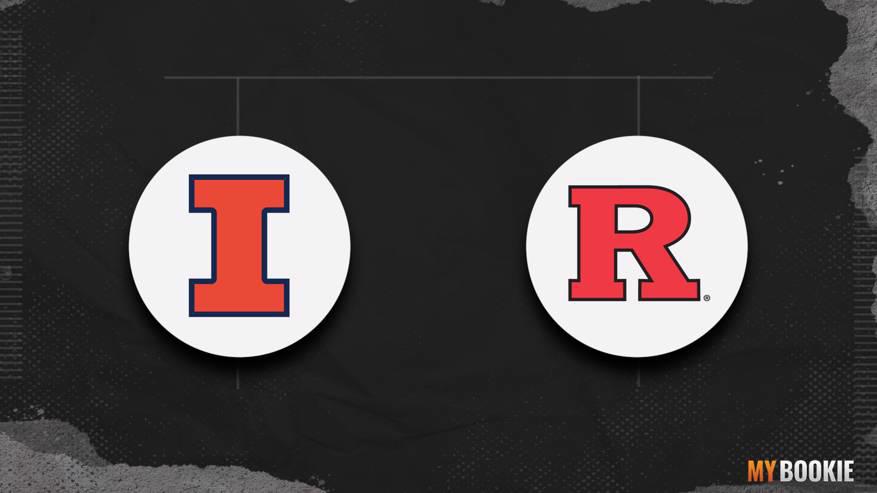 The No. 2 seed Illinois Fighting Illini (20-6) are favored by 7.5 points in the Big Ten Tournament quarterfinals over the No. 7 seed Rutgers Scarlet Knights (15-10). The teams will hit the court Friday at 6:30 PM ET live on BTN, with the winner moving closer to a guaranteed spot in the NCAA Tournament bracket.

Place a Bet on the Illinois – Rutgers Matchup

Place a Bet on the Illinois – Rutgers Matchup