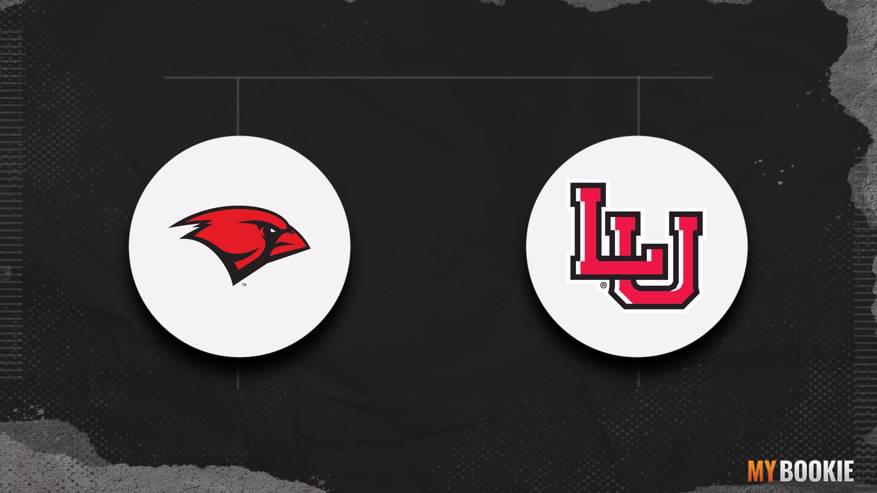 The Lamar Cardinals (3-15) will attempt to stop a six-game losing streak when they hit the road to play the Incarnate Word Cardinals (6-9) on Wednesday, February 24, 2021 at McDermott Convocation Center as just 3-point underdogs. The matchup airs at 8:00 PM ET. The point total in the matchup is 134.5.

Place a Bet on the Incarnate Word – Lamar Matchup

Place a Bet on the Incarnate Word – Lamar Matchup