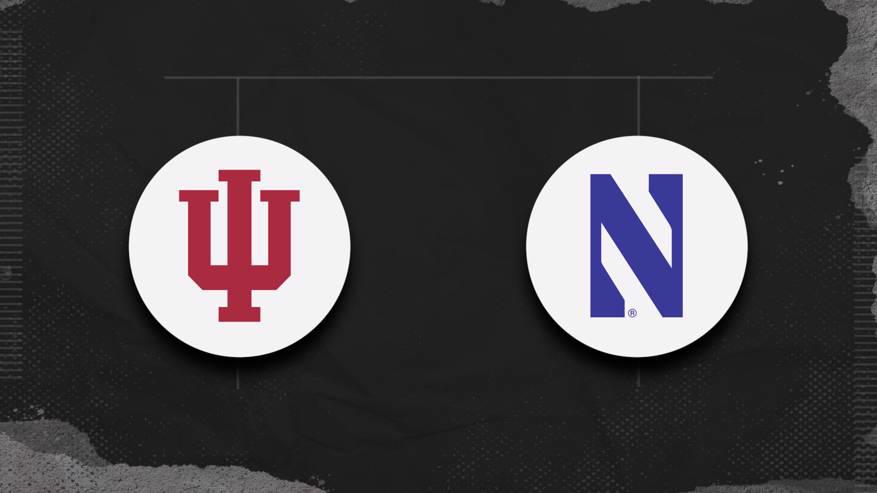 The Northwestern Wildcats (6-10) are 4-point underdogs as they look to turn around a nine-game losing streak when they host the Indiana Hoosiers (10-8) on Wednesday, February 10, 2021 at Welsh-Ryan Arena. The game airs at 5:30 PM ET on BTN. The matchup has a point total of 139.5.

Place a Bet on the Indiana – Northwestern Matchup

Place a Bet on the Indiana – Northwestern Matchup