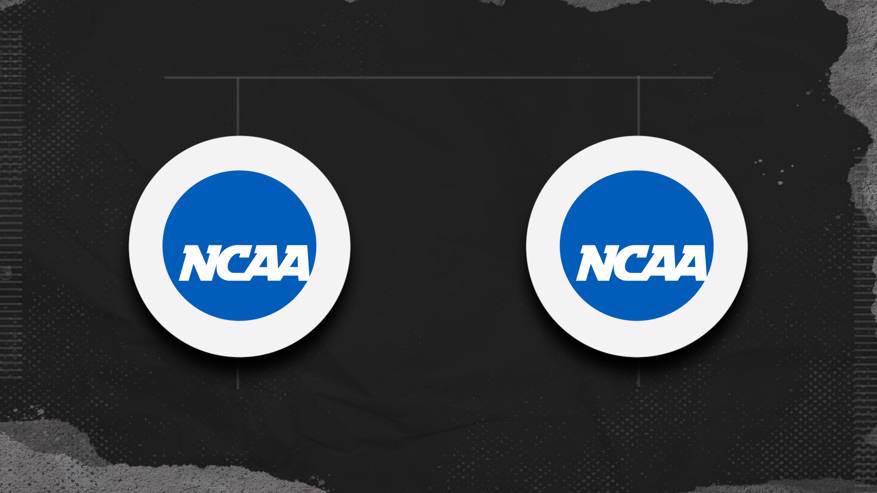 The Long Island Sharks (4-3) host the Saint Francis (BKN) Terriers (2-3) in a matchup of NEC teams at Steinberg Wellness Center, starting at 5:00 PM ET on Monday, February 1, 2021. The Terriers are 6.5-point underdogs in the game, the second matchup between the squads this season. The matchup has an over/under set at 158.5 points.

Place a Bet on the LIU – Saint Francis (BKN) Matchup

Place a Bet on the LIU – Saint Francis (BKN) Matchup