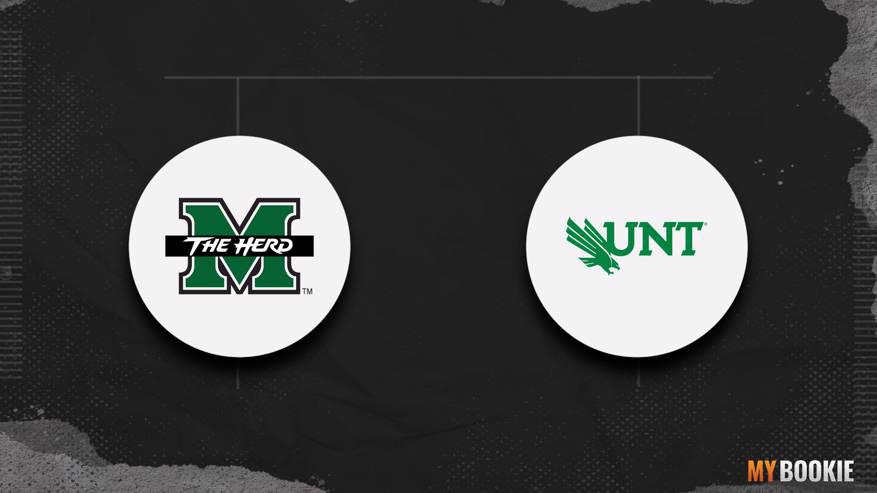 The Marshall Thundering Herd (12-5) take a three-game winning streak into a home matchup with the North Texas Mean Green (12-6), who have won three straight as well. The Mean Green are underdogs by 4 points in the contest, which tips at 7:00 PM ET (on ESPNU) on Friday, February 26, 2021. The matchup has a point total of 140.5.

Place a Bet on the Marshall – North Texas Matchup

Place a Bet on the Marshall – North Texas Matchup