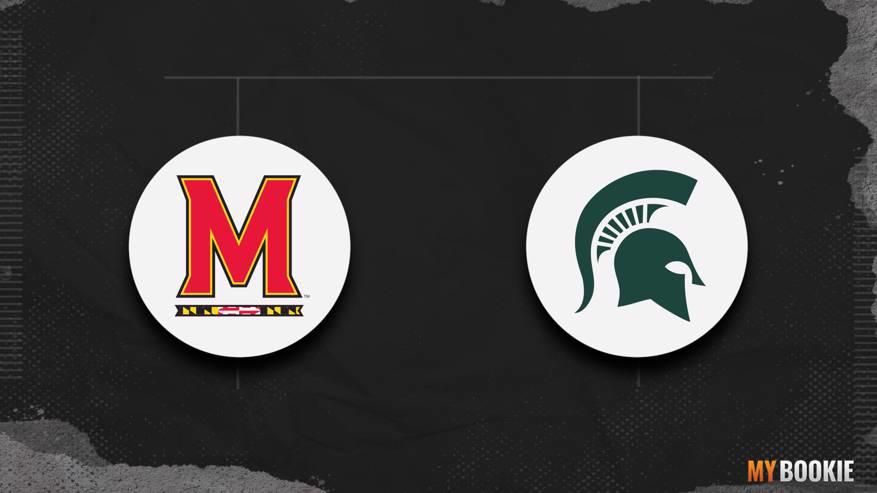 Two hot teams square off when the Maryland Terrapins (13-10) host the Michigan State Spartans (13-9) on Sunday, February 28, 2021 at 2:00 PM ET. The Terrapins are 2.5-point favorites and put their four-game win streak on the line against the Spartans, winners of three straight. The point total is set at 134 for the matchup.