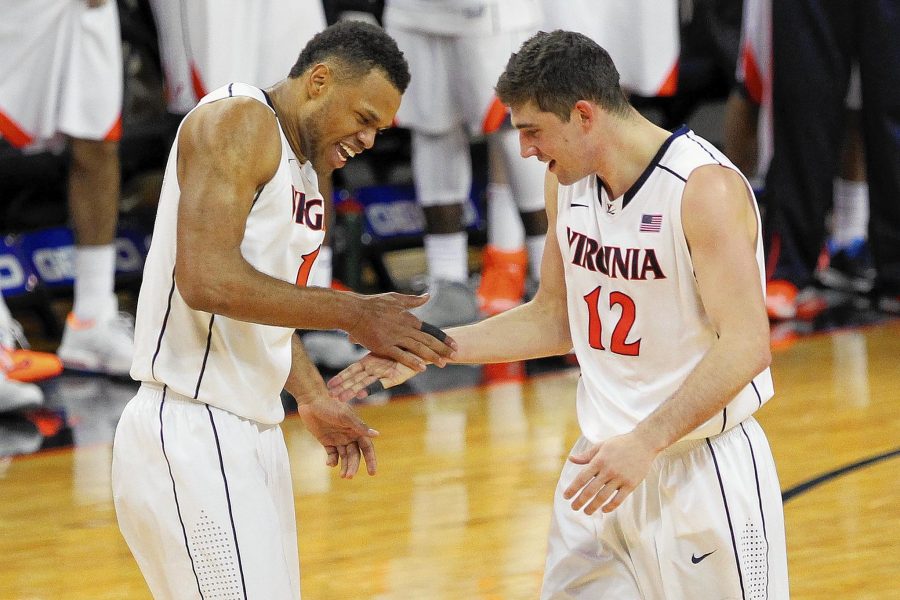 NCAA Basketball Betting News
It is the halfway point of the college basketball betting season, which means it’s time to review the stats and odds and take a look at who is hot, and who might reasonably be expected to make a run once that March Madness kicks off. The power rankings show that there are currently 2 teams who remain unbeaten on the season, but there are some team’s right behind them who are starting to make a move. Let’s take a look.

The latest rankings represented the first time that the Kentucky Wildcats (15-0) were not the unanimous number one pick. The biggest reason for this “slip” was that they were forced into OT in their first two conference games. You get the sense that their first loss of the season is right around the corner. The Virginia Cavaliers (16-0) are the only other unbeaten team at the halfway point of the season, and are coming off a very big 62-56 win over Notre Dame (15-2) and a recent victory against the Clemson Tigers.

Gonzaga and Villanova On The Rise

One team that everyone has their eye on is Gonzaga (16-1), as the Bulldogs have ripped off 8 straight wins and seem capable of getting scoring from all over the place. They currently have 4 players who are averaging double digits per game. Duke (14-1) lost their first game of the season against NC State on the weekend, looking very much like the young team they are. The Blue Devils will always be there or thereabouts, but you have to wonder if they are just too young to make a legitimate run this season, even more after the 74-90 home loss to the Miami Hurricanes. Another team that is one to watch out for is Villanova (15-1). A few questions were asked after their OT loss to Seton Hall, but they responded in a big way with a dominating win over DePaul. That rounds out the current top 5, but there are some movers and shakers sitting just outside of there.

Utah or Arizona? Who Will Control The Pac-12?

A big game coming up this weekend sees Utah (13-2) and Arizona (14-2) go head to head in a Pac-12 match-up that should see one of them take control of the conference. It’s a bit of a surprise to see these two in the position they are, and a win here could really propel the winner into the second half of the season with some considerable momentum.

Hey Iowa State, We See You

Speaking of momentum, one of the biggest movers in the power rankings was the 6 spot jump by Iowa State (12-2). They won their opening two game in the Big-12, but have tough ones against Oklahoma State and West Virginia right around the corner. If they can win both of those, expect to see them continuing to make an upwards move. We have to wait a few more weeks before making an accurate prediction, but in the meantime you click here to check the current college basketball odds.
Older post
Newer post