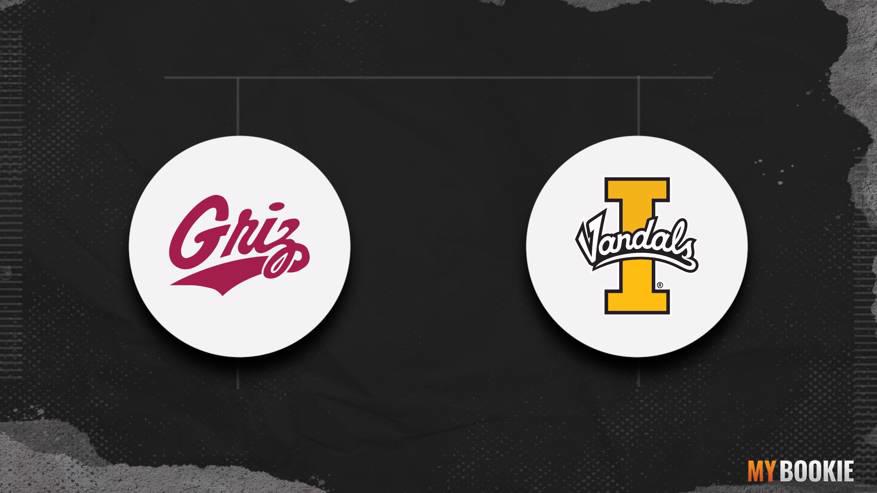 The No. 6 seed Montana Grizzlies (12-12) are favored by 14.5 points in the Big Sky Tournament against the No. 11 seed Idaho Vandals (1-20) on Wednesday at CenturyLink Arena, starting at 5:00 PM ET. The winner takes another step toward an automatic berth in the NCAA Tournament bracket.

Place a Bet on the Montana – Idaho Matchup

Place a Bet on the Montana – Idaho Matchup