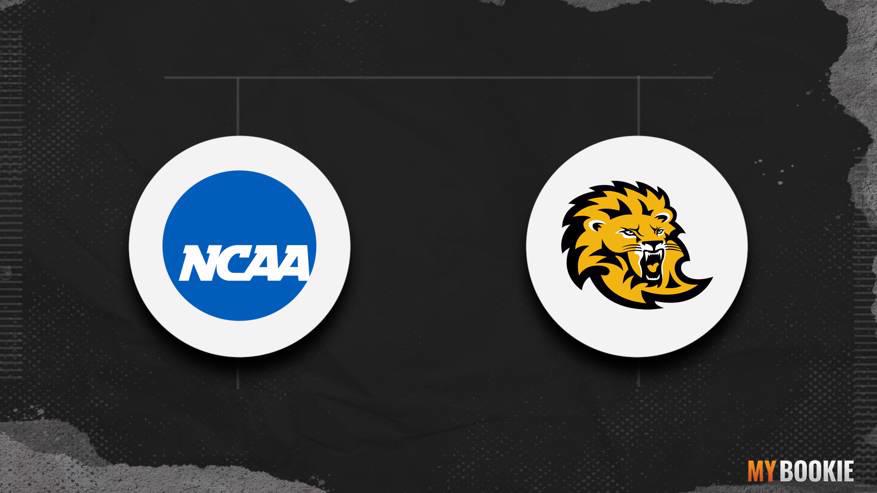 The No. 5 seed New Orleans Privateers (9-14) and the No. 8 seed SE Louisiana Lions (8-17) square off in the Southland Tournament semifinals with a spot in the championship game on the line Wednesday at Leonard E. Merrell Center, beginning at 6:00 PM ET on ESPN+. New Orleans is favored by 3.5 points. Both teams are looking to take another step toward a conference title and an automatic spot in the NCAA Tournament bracket.

Place a Bet on the New Orleans – SE Louisiana Matchup

Place a Bet on the New Orleans – SE Louisiana Matchup