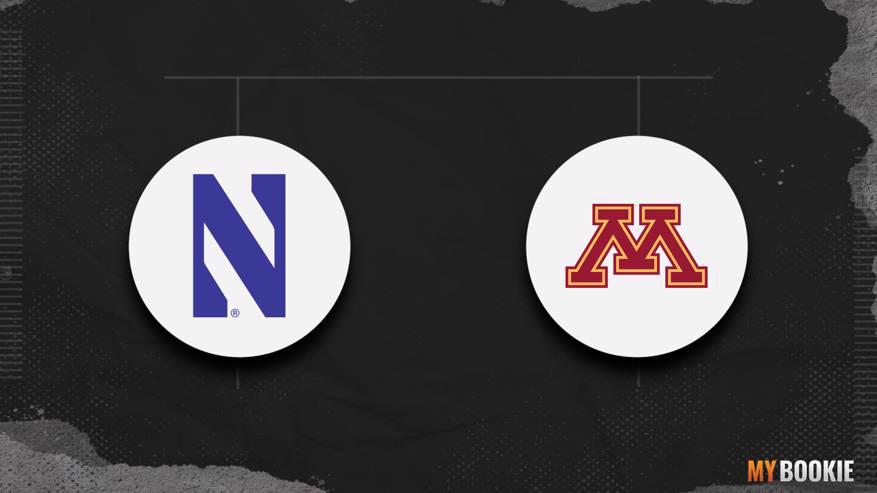 The No. 12 seed Northwestern Wildcats (9-14) are favored by 2 points when they face off the No. 13 seed Minnesota Golden Gophers (13-14) in the Big Ten Tournament. The teams will look to take another step toward an automatic berth in the NCAA Tournament bracket on Wednesday at Lucas Oil Stadium beginning at 6:30 PM ET and airing on BTN.

Place a Bet on the Northwestern – Minnesota Matchup

Place a Bet on the Northwestern – Minnesota Matchup