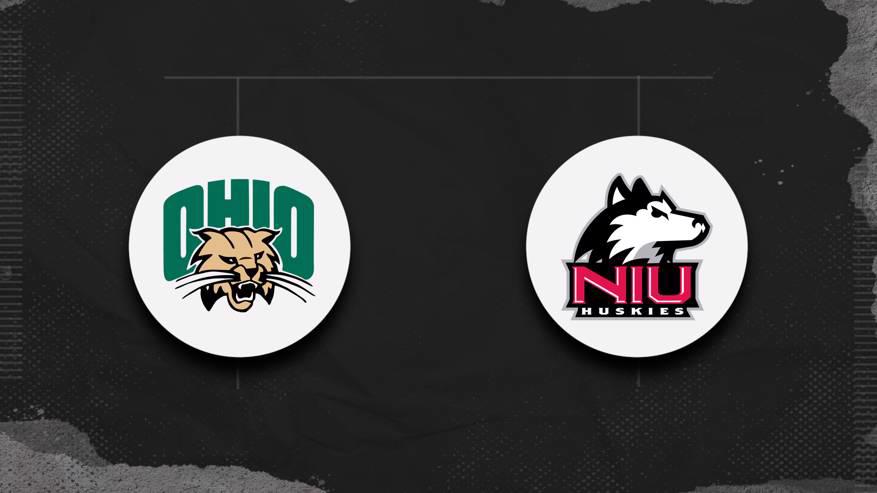 The Ohio Bobcats (5-3) visit the Northern Illinois Huskies (2-7) in a matchup of MAC teams at NIU Convocation Center, beginning at 7:00 PM ET on Tuesday, January 19, 2021. The Huskies are 10-point underdogs in the game, the first matchup between the squads this season. The point total is 138.5 in the matchup.

Place a Bet on the Ohio – Northern Illinois Matchup

Place a Bet on the Ohio – Northern Illinois Matchup