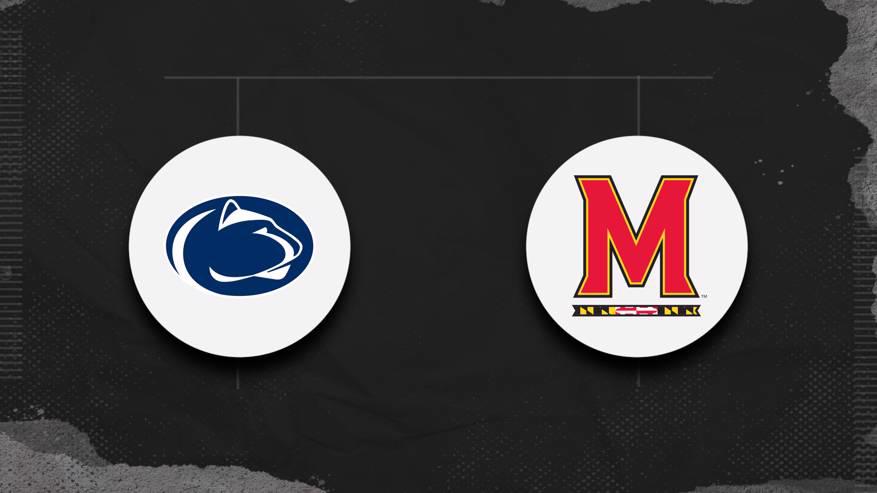 The Penn State Nittany Lions (6-8) host the Maryland Terrapins (9-8) after winning three home games in a row. The Nittany Lions are favored by just 3 points in the matchup, which begins at 7:00 PM ET on Friday, February 5, 2021. The point total is 143.5 for the matchup.

Place a Bet on the Penn State – Maryland Matchup

Place a Bet on the Penn State – Maryland Matchup