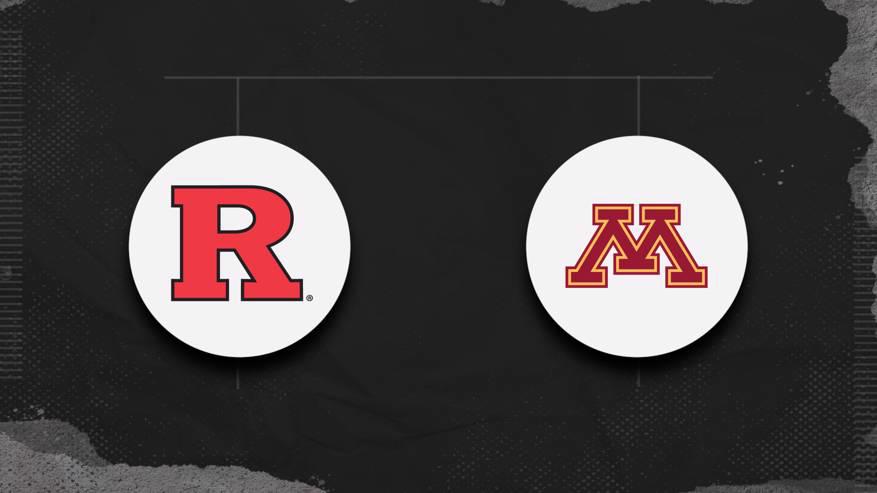 The Rutgers Scarlet Knights (10-6) will attempt to extend a three-game winning streak when they host the Minnesota Golden Gophers (11-6) on Thursday, February 4, 2021 at Rutgers Athletic Center as 5-point favorites. The contest airs at 9:00 PM ET on FS1. The point total for the matchup is set at 139.

Place a Bet on the Rutgers – Minnesota Matchup

Place a Bet on the Rutgers – Minnesota Matchup