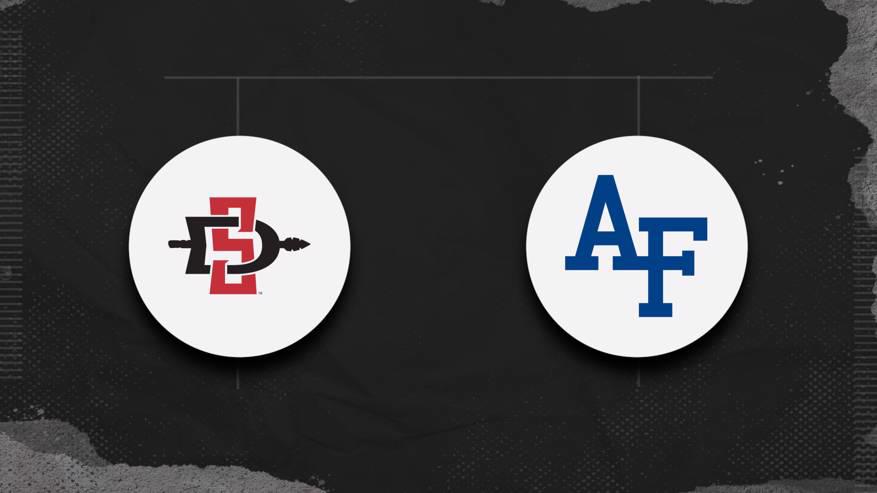 The San Diego State Aztecs (7-3) visit the Air Force Falcons (4-6) in a matchup of MWC teams at Clune Arena, beginning at 10:00 PM ET on Sunday, January 24, 2021. The Falcons are 17-point underdogs in the game, the second matchup between the teams this season. The matchup has a point total of 127.5.