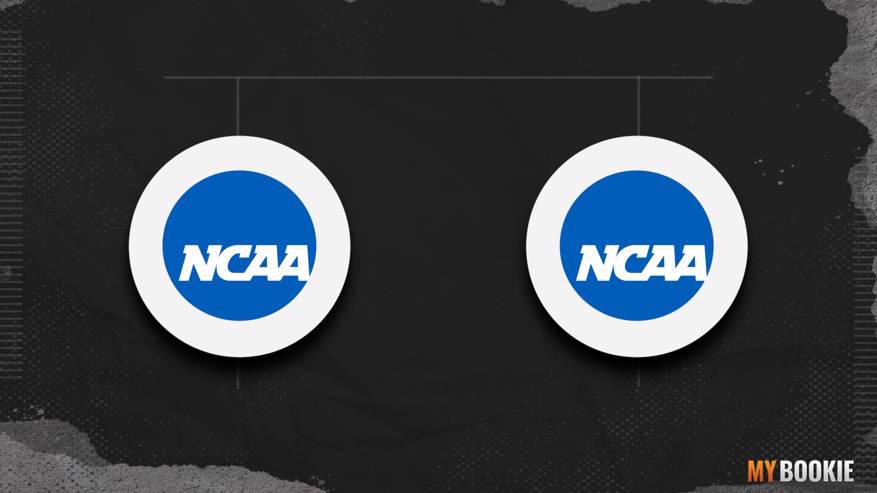 The No. 5 seed Seattle U Redhawks (10-10) are 1-point favorites in the WAC Tournament quarterfinals over the No. 4 seed Cal Baptist Lancers (13-9) on Thursday at Orleans Arena. The game starts at 7:30 PM ET and airs on ESPN+, with the winner moving one step closer to securing a guaranteed spot in the NCAA Tournament bracket.

Place a Bet on the Seattle U – Cal Baptist Matchup

Place a Bet on the Seattle U – Cal Baptist Matchup