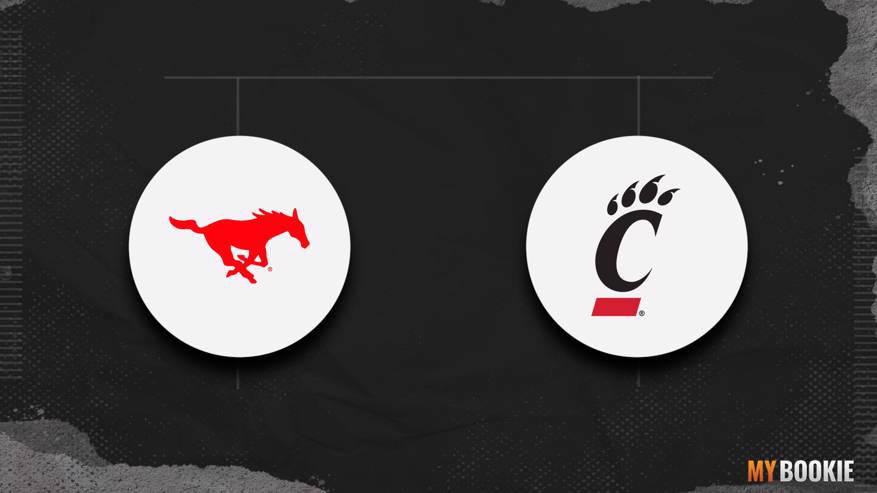 The No. 4 seed SMU Mustangs (11-4) are 6-point favorites to win and move closer to a guaranteed berth in the NCAA Tournament bracket against the No. 5 seed Cincinnati Bearcats (10-10) in the AAC Tournament quarterfinals Friday at Dickies Arena, starting at 3:00 PM ET on ESPN2.

Place a Bet on the SMU – Cincinnati Matchup

Place a Bet on the SMU – Cincinnati Matchup