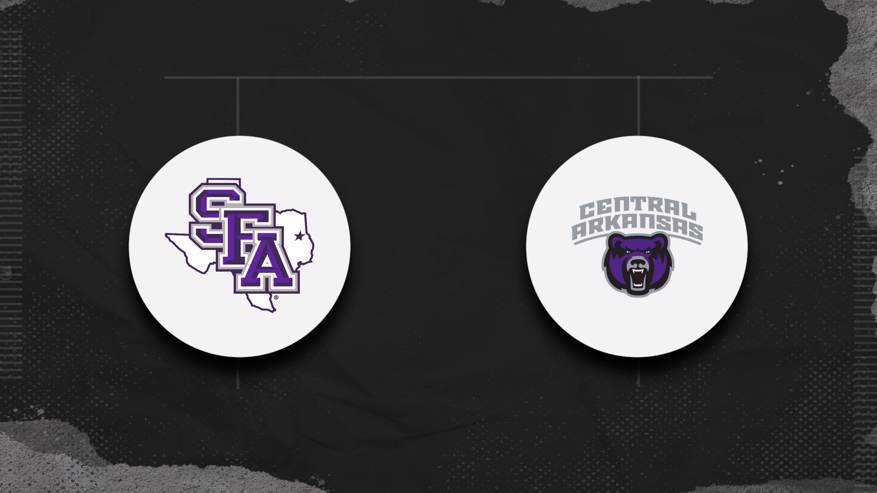 The Central Arkansas Sugar Bears (1-8) are 7.5-point underdogs as they try to break a seven-game road losing streak when they take on the Stephen F. Austin Lumberjacks (3-2) on Wednesday, January 13, 2021 at Johnson Coliseum. The contest airs at 7:30 PM ET. The matchup has a point total of 151.5.

Place a Bet on the SFA – Central Arkansas Matchup

Place a Bet on the SFA – Central Arkansas Matchup