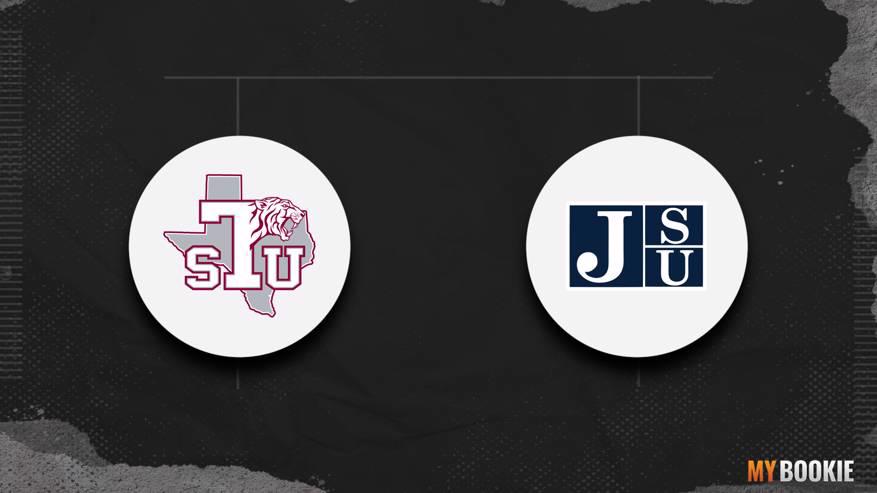 The No. 3 seed Texas Southern Tigers (14-8) are favored by 2.5 points in their SWAC Tournament semifinal matchup against the No. 2 seed Jackson State Tigers (12-5) on Friday at Bartow Arena, starting at 3:00 PM ET on ESPN3. The winner will move one step closer to earning an automatic spot in the NCAA Tournament bracket.

Place a Bet on the Texas Southern – Jackson State Matchup

Place a Bet on the Texas Southern – Jackson State Matchup