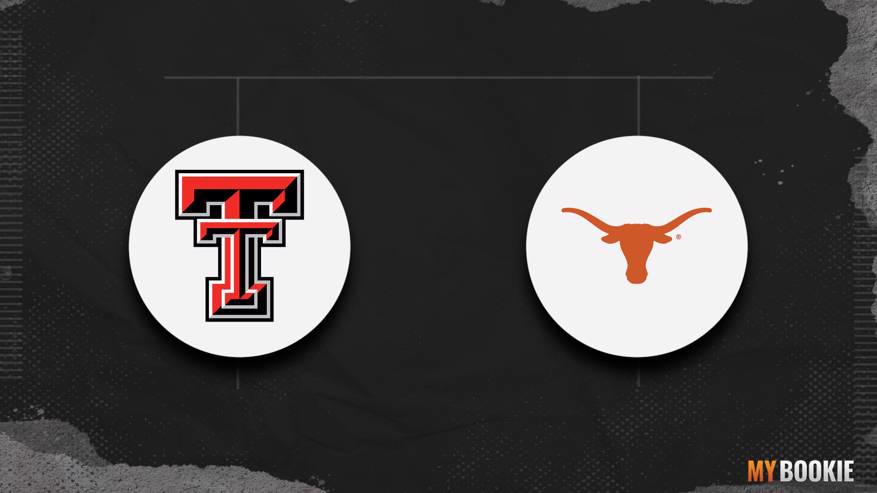 The No. 6 seed Texas Tech Red Raiders (17-9) are 1-point favorites in the Big 12 Tournament quarterfinals when they play the No. 3 seed Texas Longhorns (17-7) on Thursday at Sprint Center, tipping off at 9:30 PM ET on ESPN2. Both teams hope to move one step closer to an automatic berth in the NCAA Tournament bracket.

Place a Bet on the Texas Tech – Texas Matchup

Place a Bet on the Texas Tech – Texas Matchup