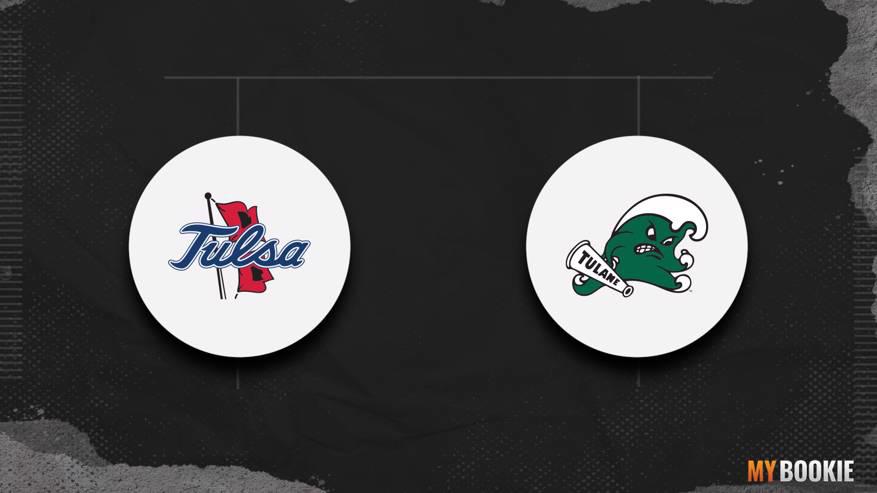 The No. 10 seed Tulane Green Wave (9-12) are 3-point underdogs in their AAC Tournament matchup against the No. 7 seed Tulsa Golden Hurricane (10-11) on Thursday at Dickies Arena, tipping off at 3:00 PM ET on ESPNU. The winner moves one step closer to the conference championship and an automatic berth in the NCAA Tournament bracket.

Place a Bet on the Tulsa – Tulane Matchup

Place a Bet on the Tulsa – Tulane Matchup