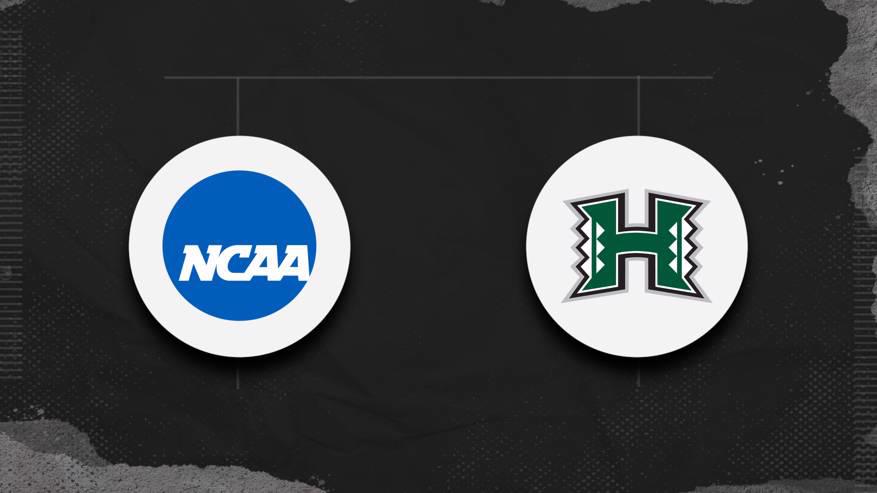 The UC Irvine Anteaters (5-4) are 3.5-point favorites as they attempt to extend a four-game winning streak when they visit the Hawaii Rainbow Warriors (2-4) on Saturday, January 30, 2021 at Stan Sheriff Center. The contest airs at 12:00 AM ET. The matchup has a point total of 137.5.

Place a Bet on the UC Irvine – Hawaii Matchup

Place a Bet on the UC Irvine – Hawaii Matchup