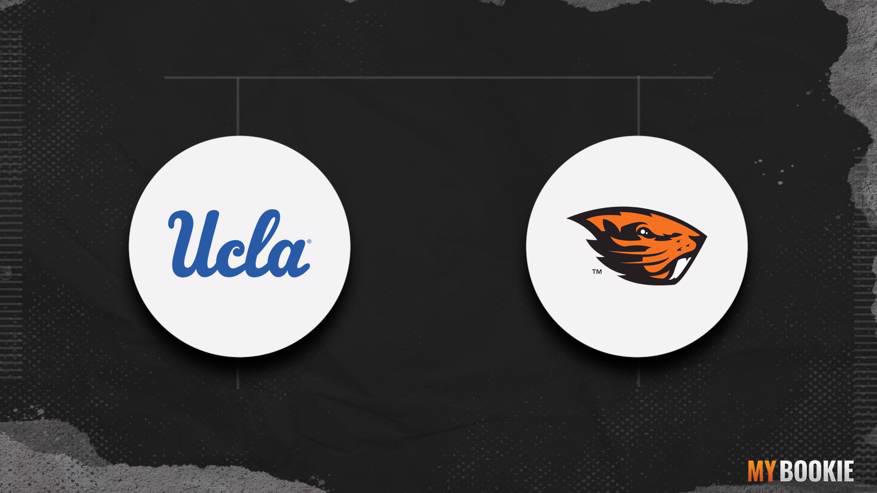 The No. 4 seed UCLA Bruins (17-8) are favored by 5 points in the Pac-12 Tournament quarterfinals when they face off the No. 5 seed Oregon State Beavers (14-12) Thursday at T-Mobile Arena, starting at 5:30 PM ET on PACN. The winner moves one game closer to claiming a guaranteed place in the NCAA Tournament bracket.

Place a Bet on the UCLA – Oregon State Matchup

Place a Bet on the UCLA – Oregon State Matchup