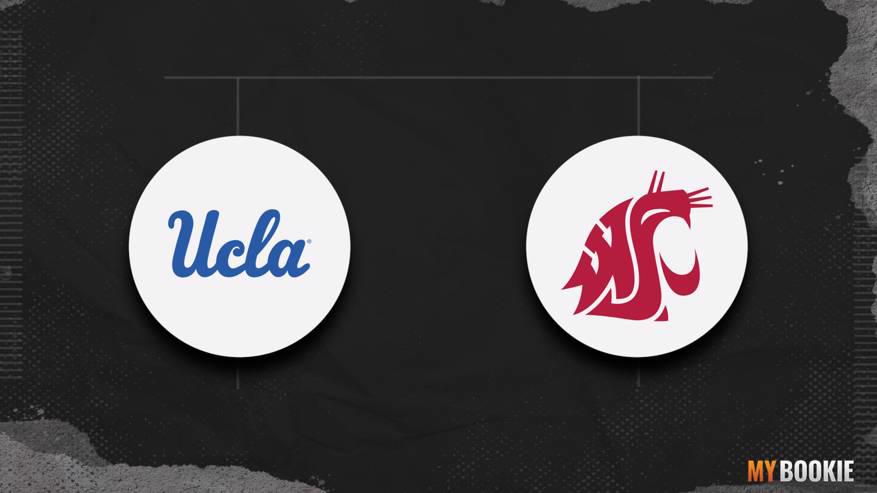 The Washington State Cougars (11-8) are 5-point underdogs as they look to end a three-game home losing streak when they square off against the UCLA Bruins (13-4) on Thursday, February 11, 2021 at Friel Court. The contest airs at 11:00 PM ET on FS1. The matchup has an over/under of 128 points.

Place a Bet on the UCLA – Washington State Matchup

Place a Bet on the UCLA – Washington State Matchup