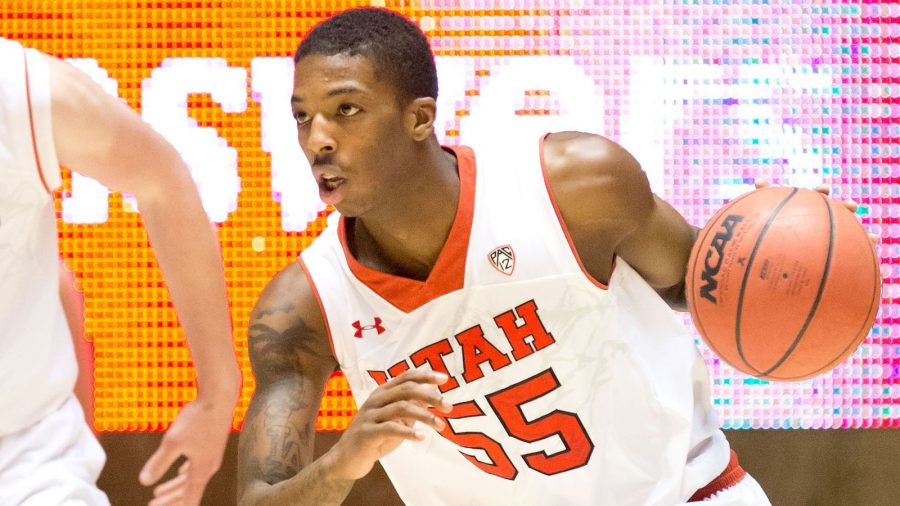 NCAA Basketball Betting News
Utah was rolling hot on a seven game winning streak before being brought back down to Earth with a thump by Arizona, but NCAA Basketball odds have them back on track when they face Pac-12’s Washington State Cougars. The #12 Utes (14-3, 4-1) have had three days off to lick their wounds, and will be looking forward to extending their 30-game home win streak versus unranked opponents. There were a lot of things that went wrong versus Arizona, which included falling well short of their 49.8% shooting average on the season. They also lost the rebounding battle pretty badly, and you can bet that Coach Krystkowiak has been drilling the need to do better into the minds of his team.

The Cougars vs Utes Betting Match Up Preview

Washington State (9-8, 3-2) has not exactly been a road warrior, losing 15 straight road conference games before knocking off California and Washington earlier in the month. That said, it has been 5 years since this team put together three straight wins on the road. Furthermore, they have also lost 12 straight games at Utah, with seven of the last eight of those meetings ending in losses of at least 14 points.The Utes have been putting up a very impressive 82.2 PPG at home, which does not bode well for the Cougars who are dead last in the Pac-12 in points allowed per game at 74.1. The last time these two teams met was last February, a game that the Utes dominated to win 81-63. Brandon Taylor, Jordan Loveridge, and Felon Wright were all impressive on that night, and all three are once again doing their thing this season, leading the Utes in scoring and other offensive stats.DaVonte Lacy has been “The Man” for the Cougars this season. He has been averaging 17.4 PPG, good enough for 4th overall in the conference. He took a little bit of a knock in his knee in an OT win over Oregon last week, but should be ready to go in this one. As great as Lacy has been this season, he is going to need a lot of help from his supporting cast of the Cougars hope to get anything out of this trip to Utah.The loss to Arizona is likely to be a minor bump in the road for the Utes, and this game looks like being the perfect match-up for them to get their NCAAB odds up. They should have no problems knocking off the Cougars, and should win by a comfortable 15-20 points.
Older post
Newer post