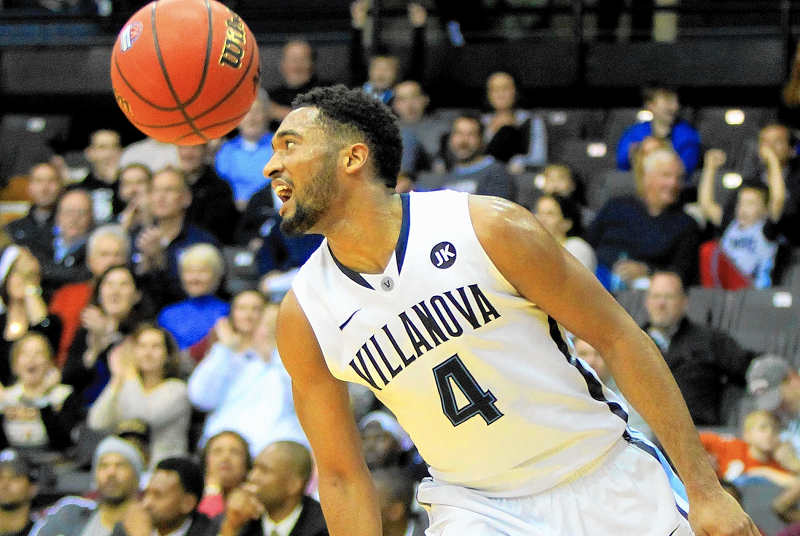 NCAA Basketball Betting News
No.1 Villanova rolled all over Lafayette in their NCAA Tournament opener on Thursday and will look to flex their muscles against No. 8 North Carolina State on Saturday, but the Wildcats could find beating their ACC rivals a bit trickier than expected. Now, let’s find out which team stands the best College Basketball betting odds to win this game and cover the spread in their Round of 32 showdown.

An Inside Look At The Wolfpack vs. Wildcats Round of 32 NCAA Hoops Odds, TV & Game Info

NC State squeaked past LSU 66-65 in its NCAA Tournament opener on Thursday as sophomore reserve forward BeeJay Anya scored his only four points in the final 44 seconds of the game, including the game-winner with just 0.1 seconds remaining.The Wolfpack have been on a decent roll recently, winning four of their last five and seven of their last nine games overall. The Wolfpack have beaten Louisville and North Carolina during the stretch, so apparently, they’re capable of beating – or losing – to just about anyone.NC State stormed back from a 14-point second half deficit and placed three players in double figures in scoring in its win over LSU while getting a game-high 17 points from Anthony Barber and won despite making just five of 24 shots from beyond the arc (20.8 %). NC State however will likely need better efforts from leading scorers Trevor Lacey and Ralston Turner after the pair combined for just 19 points on 8-for-29 shooting from the field.

The Wildcats are on fire right now, having won a whopping 16 straight games including their stunning 93-52 blowout of Lafayette in their tourney opener on Thursday. Villanova placed a whopping six players in double figures in scoring including a team-high 16 points from senior guard Dylan Ennis. The Wildcats made 11 of 22 three-pointers in the win and shot a season-high 63.2 percent from the field in the win.The two-way ‘Cats average a stellar 76.7 points per game (22nd) and shoot a collective 47.5 percent from the field and even more impressive 39.2 percent from beyond the arc (17th). The Cats are also very good defensively as they hold their opponents to just 60.6 points per game (41st) and 30.6 percent shooting from downtown (23rd).

My NC State vs Villanova Betting Analysis and Pick