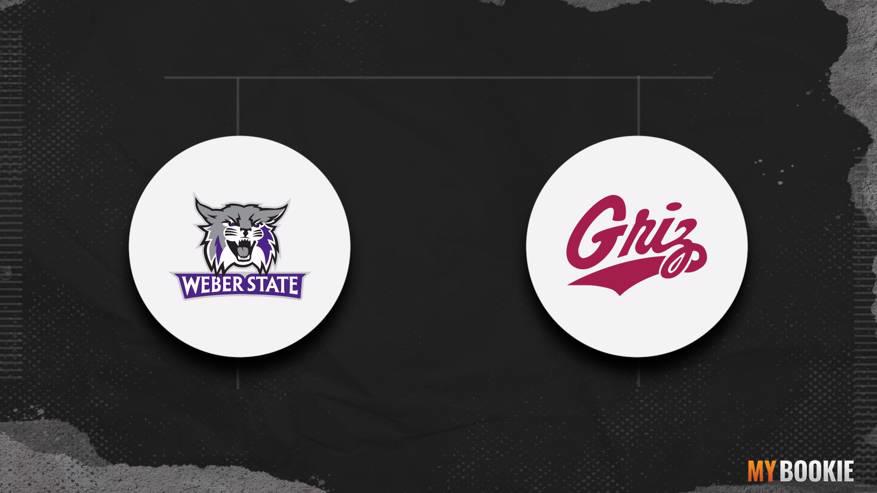 The Weber State Wildcats (10-5) visit the Montana Grizzlies (7-8) in a matchup of Big Sky teams at Dahlberg Arena, beginning at 4:30 PM ET on Saturday, February 13, 2021. The Wildcats are 1-point favorites in the game, the second matchup between the teams this season. The over/under in the matchup is set at 139.5.

Place a Bet on the Weber State – Montana Matchup

Place a Bet on the Weber State – Montana Matchup