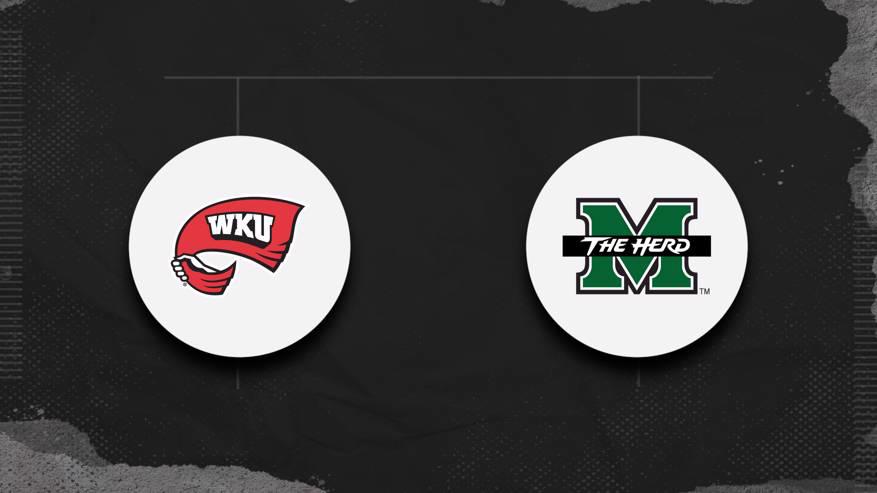 A game after he scored 20 points in an 80-73 win over Louisiana Tech, Taevion Kinsey leads the Marshall Thundering Herd (7-2) on the road against the Western Kentucky Hilltoppers (9-4) on Friday, January 15, 2021. The Thundering Herd are underdogs by 3.5 points in the matchup, which begins at 5:00 PM ET on CBS Sports. The point total for the matchup is set at 150.

Place a Bet on the Western Kentucky – Marshall Matchup

Place a Bet on the Western Kentucky – Marshall Matchup