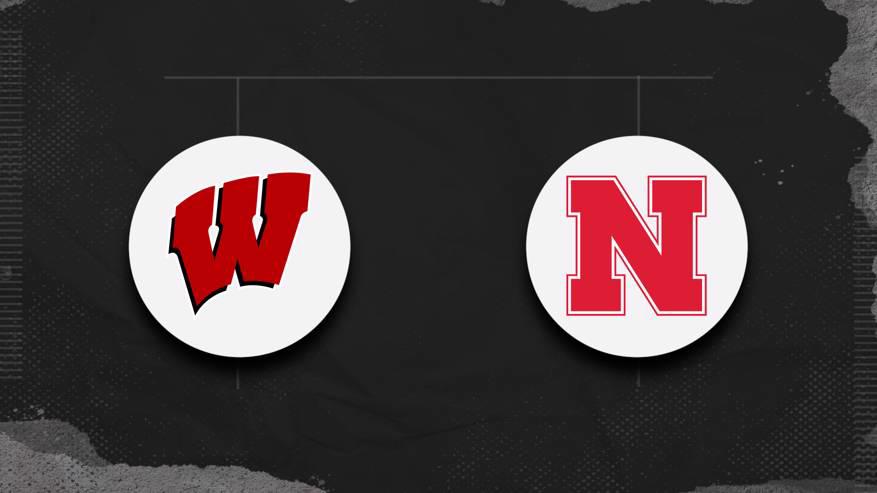 The Nebraska Cornhuskers (4-10) are expected to extend a seven-game losing streak when they host the No. 21 Wisconsin Badgers (14-6) as 12-point underdogs at 9:30 PM ET on Wednesday, February 10, 2021 at Pinnacle Bank Arena. The contest airs on BTN. The matchup has an over/under of 137 points.

Place a Bet on the Wisconsin – Nebraska Matchup

Place a Bet on the Wisconsin – Nebraska Matchup