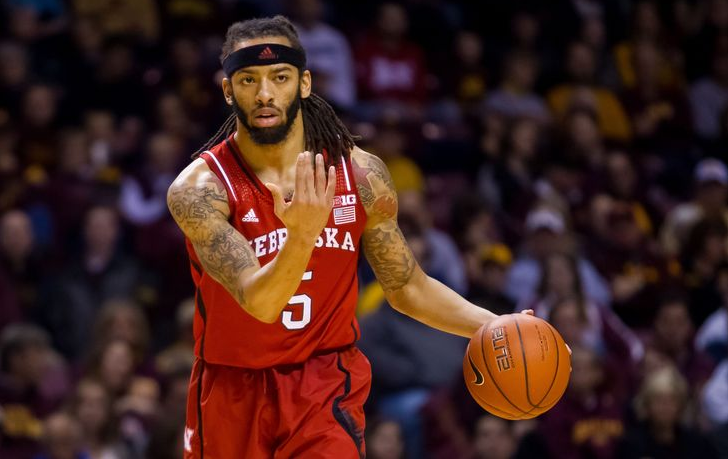 Written by Jordan Walters on February 9, 2015

NCAA Basketball Betting News
Before the season started, everyone who follows the current college basketball season, more specifically, the Big 10, had Nebraska as one of the top NCAA Basketball betting candidates to compete for the conference crown. Things have not gone exactly to plan for the Cornhuskers (13-10, 5-6), and they have a fight on their hands just to make it into the tournament. They have a chance to improve their lot on Tuesday night when the take on the #5 ranked Wisconsin Badgers.

Why Bet on the Wisconsin Badgers

Wisconsin (21-2, 9-1) has a pretty strong stranglehold on the conference at the moment, but they lost a lot of votes in the rankings back in mid-January when they were handed a major 67-62 upset loss by the Rutgers Scarlet Knights. It would have been easy for this team to hit the panic button at that point, but they have rebounded well, reeling off 6 straight wins, including an 82-50 thumping of Iowa, who were ranked #25 at that time. The Badgers have been putting up some impressive offensive numbers in recent weeks, but it is their play on the defensive side of the ball that continues to impress. They are ranked #11 in the nation on defense, giving up just 56.2 PPG.

Why Bet on the Nebraska Cornhuskers

There is a pretty straightforward game plan that Wisconsin will bring into this meeting with Nebraska, and that will be to slow down Terran Petteway (18.7 PPG), and Shavon Shields (15.9 PPG). Offensively, everything Nebraska does goes through those two, as they do not have another player averaging double digits in scoring. These two players are going to have to match the about of Kaminsky and Dekker for Wisconsin, which is no easy feat, especially when you consider how effective the Badgers are at shutting things down.

• The Badgers are 8-1 SU in their last nine road games• The Cornhuskers are 5-0 SU in their last five home games• The Cornhuskers are 1-6 SU in their last six games against Wisconsin• The total has gone OVER in five of the last six Wisconsin road games• The total has gone UNDER in four of the last six Nebraska home gamesThese two teams met in Wisconsin back in mid-January, and it was the Badgers who walked away with a 70-55 win. That game actually came right on the heels of the loss to Rutgers, and you have to feel that there was an element of anger being vented in the manhandling of Nebraska. The Cornhuskers will have the benefit of home court this time around, but I don’t really expect that to make a huge difference. This is a game that Wisconsin should be able to win without too much fuss, as I just don’t see Nebraska being able to keep pace offensively. I’m taking Wisconsin for a comfortable double digit win.
Older post
Newer post