Written by Jordan Walters on September 24, 2015

NCAA Football Betting News
The Syracuse Orange picked up a thrilling win in Week 3 to remain unbeaten to the thrill of their NCAAF betting fans, but they’re going to have their hands full in trying to slow down the runaway train that is running back Leonard Fournette, not to mention the rest of the national championship-hopeful Tigers. Now, let’s find out if Syracuse could potentially cover the spread or whether LSU will cruise to victory for the second straight week.

No. 8 Louisiana State at Syracuse NCAAF Game Information and Odds

The Syracuse Orangemen have an unlikely pregame ritual http://t.co/ZI0VhN0O08 pic.twitter.com/9flNHaaGMI

Syracuse picked up a thrilling 30-27 overtime win over Central Michigan on Saturday as true freshman running back Jordan Fredericks scored on a four-yard run during the first possession of OT to life the Orange to victory. Syracuse improved to 3-0 for the first time in 14 seasons and overcame the loss of true freshman quarterback Eric Dungey after the young signal-caller put two scores on the board before suffering a head injury. 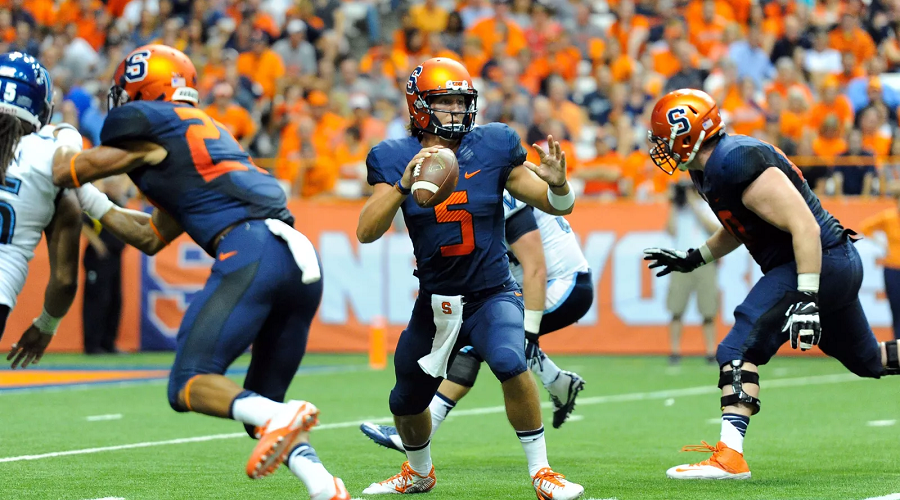 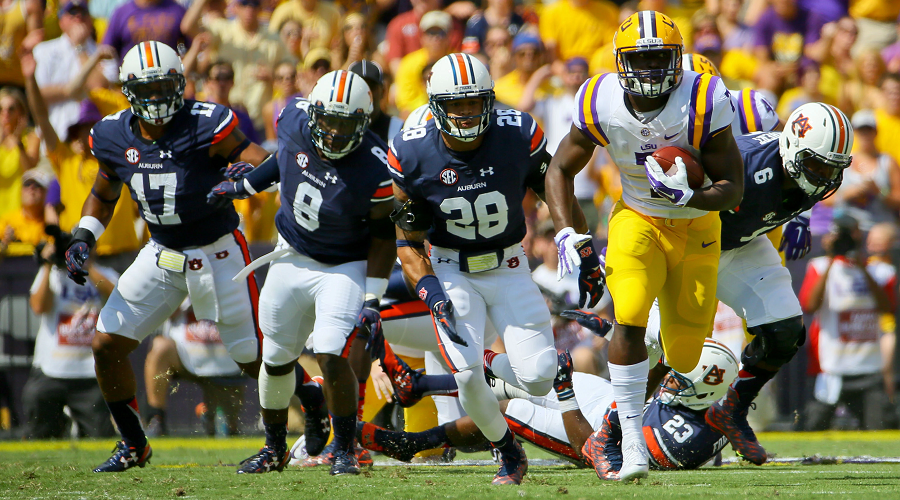 No. 8 LSU stomped the life out of Auburn in their commanding 45-21 rout over the SEC rivals on Saturday, thanks mostly to the powerful rushing of sophomore running back Leonard Fournette. The Heisman Trophy candidate rushed for a career-high 228 yards and three touchdowns while ripping off runs of 39 and 29 yards en route to victory. Fournette averaged 12.0 yards per carry on just 19 rushes to set a school single-game record while finishing just 23 yards shy of LSU’s all-time single-game rushing record. 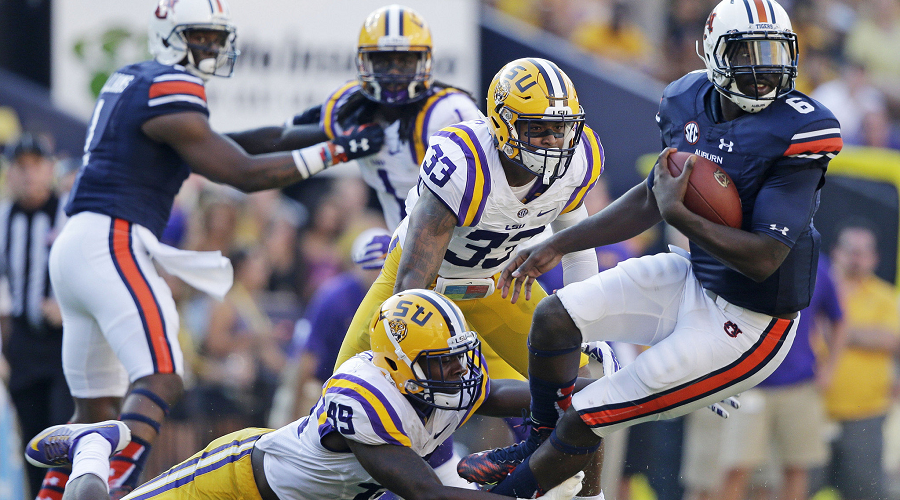 The Tigers finished the game with a whopping 411 rushing yards rushing while harassing Auburn quarterback Jeremy Johnson into a horrific performance. 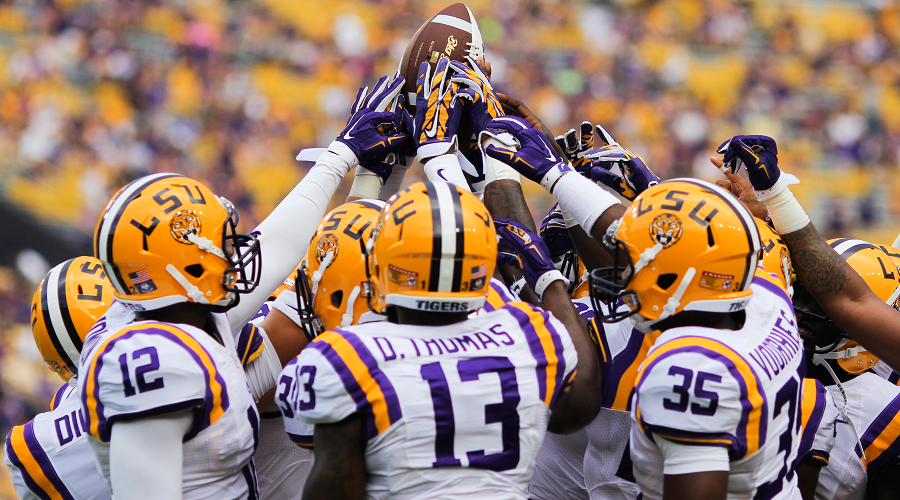 While I don’t think there’s much doubt at all that LSU is going to win this contest, I’m not real fond of the high point spread, particularly with LSU playing on the road. LSU has gone 8-2 SU in their last 10 games as a favorite of eight points or more, but the Tigers are also just 5-5 ATS over the span. 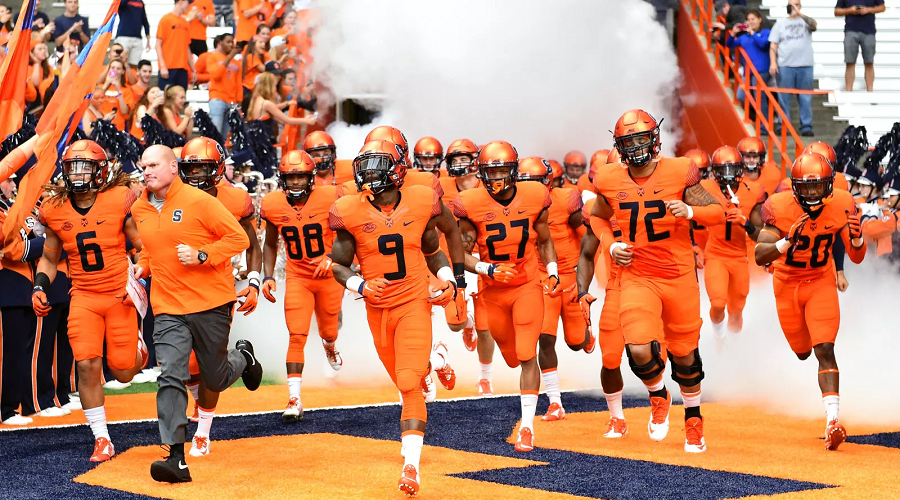 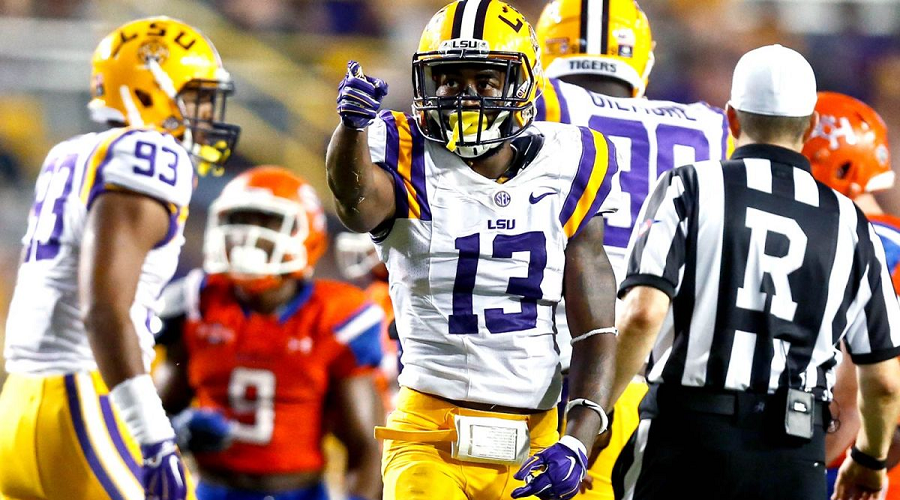 Some books don’t have odds up for this matchup just yet, but many other have the Tigers as whopping 24-point road favorites. For me, that’s just a few points too high for the Tigers to cover, even if they did run roughshod all over Auburn this past weekend.