NCAA Football Betting News
The odds getting the chance to play for a National Championship in college football have improved now that the playoff system is in place. 4 teams will have the chance to play for it all, but the question that you have to ask is whether or not the teams that are favored will be the ones who are actually still playing when the time comes.Ohio State are the favorites to repeat as champions in college football betting, and they certainly have a very good shot of doing so given that they do not have the toughest schedule out there. That said, a single loss could very well work against them given that other teams have a tougher road to follow to the playoffs. The Buckeyes could even be in trouble in Week 1, as they have to face the very same Virginia Tech team that handed them their only loss last season. Lose that one, and they will need to be perfect the rest of the way.Auburn and Alabama are also both very much among the favored teams, but what are the chances that two teams from the same division find their way into the playoffs? I actually like Auburn to win the SEC West this coming season, which will likely mean that the Crimson Tide will be the odd man out in the final 4. As good as Alabama have been in recent years, this team is coming into the season with some real questions about their potential hanging over their heads. 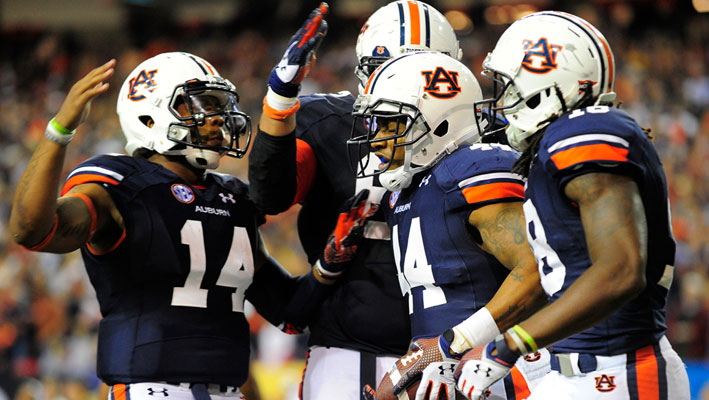 There is a similar situation about to play out in the Big-12, with Baylor Bears and TCU expected to slug it out for top spot. Both are very good teams with big offenses, but there is little chance that both of them will make the playoffs. You get the sense that TCU have more to prove, as they still feel as though they were unfairly shut out of the playoffs last season. That is a pretty big chip that they are carrying on their shoulder, and one that could get them into the playoffs ahead of Baylor. 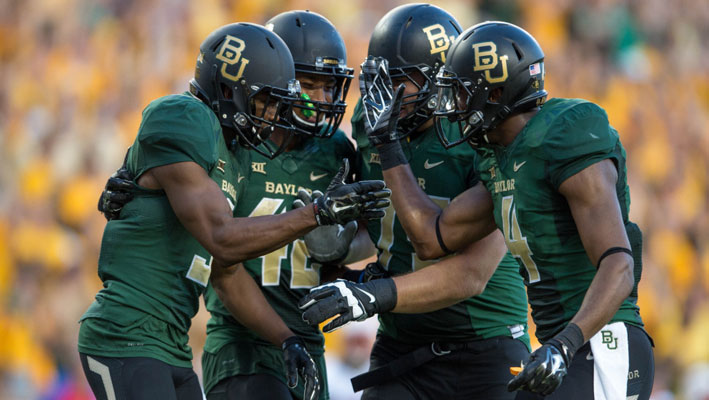 Florida State are another team that is among the favorites, but you have to ask if they are going to be as effective without Jameis Winston leading the attack. I believe that the Seminoles and the Alabama Crimson Tide are the two teams that will fall the furthest this coming college football season.Sources:YahooSports.com: http://sports.yahoo.com/ncaaf/teams/bbb/ESPN.com: http://espn.go.com/nfl/player/stats/_/id/2969939/jameis-winston
Older post
Newer post