NCAA Football Betting News
The Heisman Trophy has been given out by the Downtown Athletic Club in New York City to the best college football player each year since 1935, and 35 different current FBS schools have at least one recipient in NCAAF betting. While some schools have had recent winners, others have gone a long time since they had a player bring home the famed trophy. 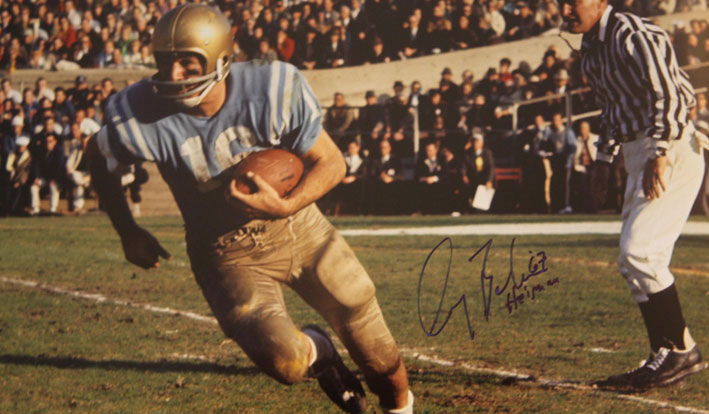 Troy Aikman finished third in the voting in 1988, as did Cade McNown n 1998. Beban won as a senior, capping off an outstanding career. In 1966, Beban had finished fourth in the voting. During his UCLA career, Beban threw for 23 scores and ran for 35 more.Aikman was the next serious contender, an All-American in 1988 with 24 passing touchdowns, comign off a 1987 season in which he had won the Pac-10 Offensive Player of the Year. However, Barry Sanders from Oklahoma State set the single-season rushing record at the FBS level that year, and he carried off the trophy.McNown finished well behind running back Ricky Williams from the University of Texas. The Bruins’ best hope in 2015 is running back Paul Perkins, but the fact that the Bruins are likely to start a freshman at quarterback makes some offensive hiccups likely. 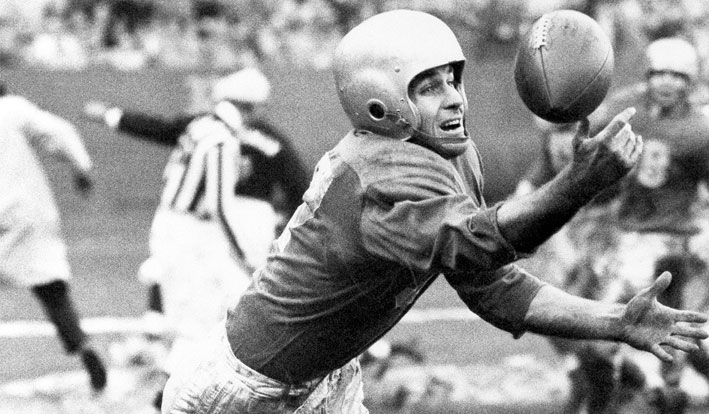 In his three seasons with the Mustangs, Walker finished at least third in the Heisman voting each year. Kyle Rote, who succeeded him in the backfield, finished second in the voting in 1950. Quarterback Don Meredith finished third in 1959, and running back Eric Dickerson finished third in 1982. Since SMU received the death penalty in 1987, it has not moved far above the lower reaches of the FBS rankings. In 2015, no player is going to get Heisman attention. However, new head coach Chad Morris has fans optimistic after building a dynamic offense at Clemson as their coordinator. 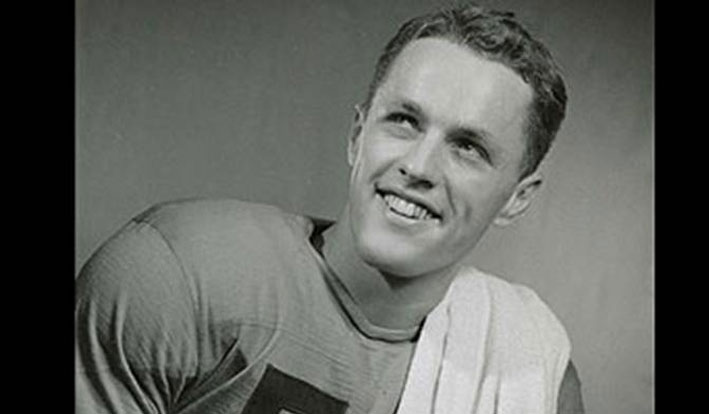 Smith won the Heisman in 1941 despite throwing for only 320 yards and two scores. He did run for 473 yards and five scores, helping him beat out Angelo Bertelli from Notre Dame. Some other close finishes include running back Paul Giel, who finished second in the voting in 1953, and offensive guard Tom Brown, who finished second in 1960. No Golden Gopher has made it close to the Heisman since 1963. In 2015, running back Jeff Jones could contend if he has a tremendous year and the Gophers can win the West Division in the Big Ten. 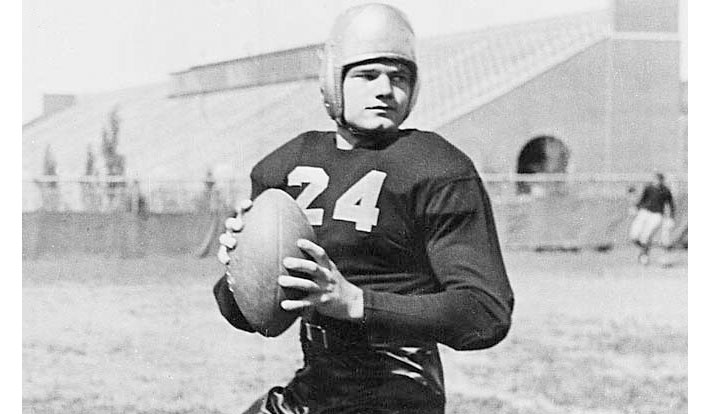 Nile Kinnick ran for 347 yards and five touchdowns on the ground, and he also threw 11 touchdown passes. Alex Karras (you might also remember him as the dad in the television show “Webster”) finished second in 1957. Quarterbacks Chuck Long and Brad Banks finished second in 1985 and 2002, respectively. Today, Iowa’s football field bears the name Kinnick Stadium, as Kinnick passed away training for combat in World War II. In 2015, quarterback C.J. Beathard is the only candidate to have a breakout season. 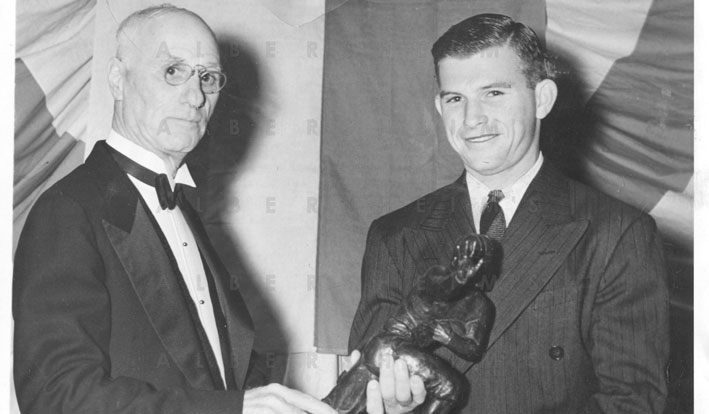 TCU had three players get votes between 1935 and 1938, but the only other close finish came in 1955, when running back Jim Swink came in second. That runner-up finish is slightly misleading, as Swink got fewer than a third of the votes that the winner (Howard Cassidy from Ohio State) received. LaDainian Tomlinson rumbled for 2,158 yards in 2000, but he still only got fourth place, as Florida State quarterback Chris Weinke won the award. Kenneth Davis finished fifth in 1984, and Trevone Boykin finished fourth in 2014. Because all of the three people who beat him graduated or moved on, Boykin is one of the favorites to win for the 2015 season, and bring this drought to an end. Sources:Pro-football-reference.com: http://www.pro-football-reference.com/players/D/DickEr00.htmESPN.com: http://espn.go.com/classic/biography/s/Kinnick_Nile.html
Older post
Newer post