NCAA Football Betting News
Prior to 2014, UL Lafayette and Arkansas State were the teams to beat in the Sun Belt in recent years. However, the addition of Appalachian State and Georgia Southern has shaken up things in the conference and strengthened the Sun Belt, while making it maddeningly unpredictable in the NCAAF betting odds. But then again, that (I believe) is a debatably good thing, as it means that the things at the bottom of the conference will also be shaking up, with the perennial underperformers like Idaho and New Mexico State getting continuous company at the tail-end of the conference.  Having already addressed an article on the best Sun Belt teams in 2015, this piece will be focusing on the other side of things—the worst Sun Belt teams in 2015. You ready for our projected list of…uhhmmm…shame in the Sun Belt? Okay, here we go… 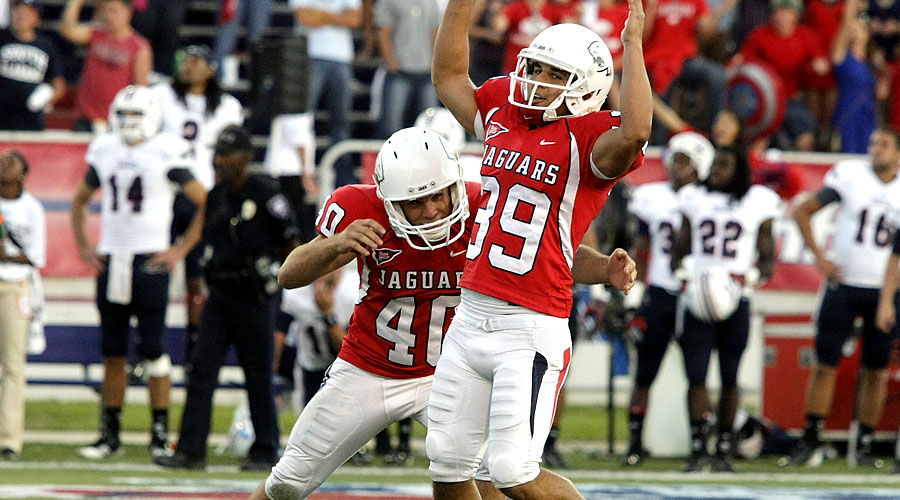 Though this is talent-endowed team, there are still many questions surrounding their ability to find a quality QB to replace Brandon Bridge, who graduated last season. If whoever replaces Bridge can bridge the QB gap quickly, South Alabama will be a good enough team. 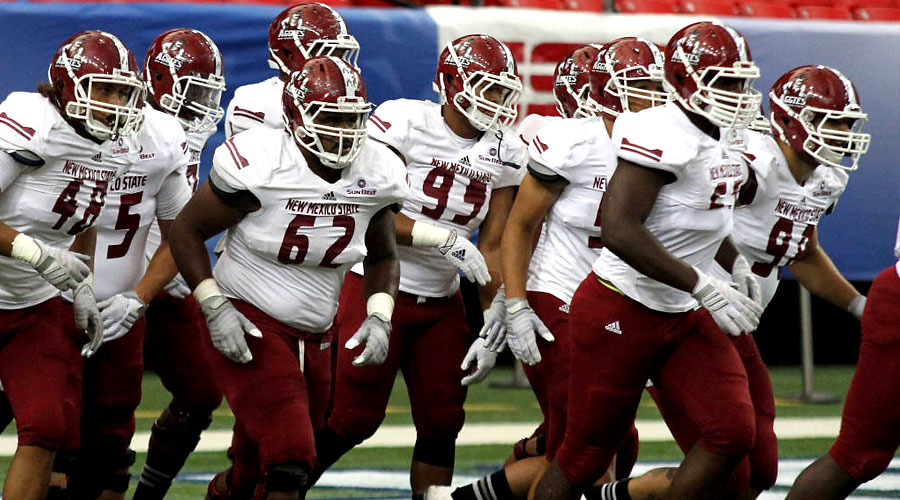 The Aggies looked destined for a good season, getting their 2014 season to a flying start with an incredible 2-0 start. And then, with all the fans hoping for big season, New Mexico State went on to lose its next 10 games, seven of them coming by double-digit margins. In the end, they finished their season on a 2-10 (1-7) record, ranking 118th in the nation in scoring defense and allowed 29-or-more points in all but one game (which was the clash against Cal Poly, an FCS team). Fortunately, NMSU returns 17 starters, having the 10th most experienced team in the country. With that extra experience, the Aggies should at least be able to improve to 4 or 5 wins in 2015. So in short, you can say the Aggies will be a good bad team this year. 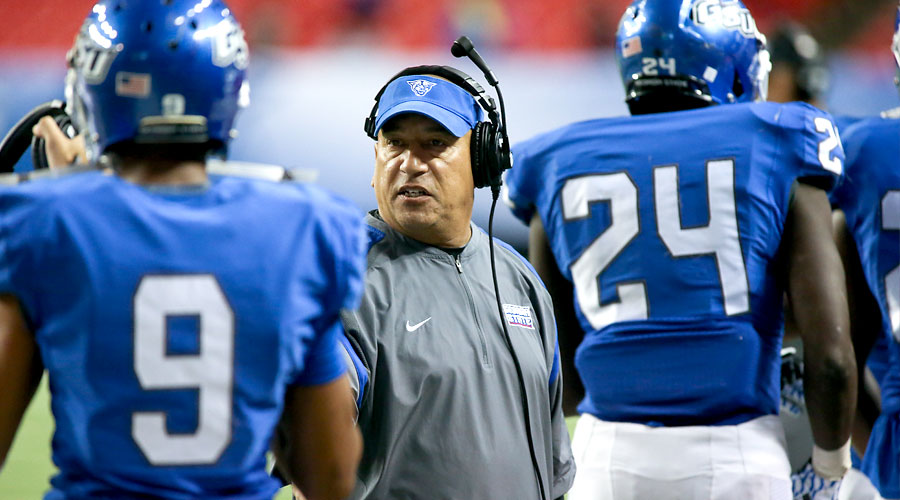 Yes, Georgia State will be a marginally improved team, and No, am noting high on crack. I know the Panthers were pitifully awful last season, going 1-11 overall after finishing winless in the previous season. And even in that lone win in 2014, which came against FCS’ Abilene Christian, GSU won by one point, relying on a game-winning field goal with 4 seconds left on the clock. Now, please note that I am not saying the Panthers will win the conference or even get to 6 wins in 2015. I am saying they will be one of the more improved bottom teams in the Sun Belt. GSU will start the season at home against first-year FBS program Charlotte and then follow it with winnable games against New Mexico State, Liberty and Ball State. Potentially, these games should allow the Panthers to break the duck of not having won an FBS game since the creation of their football program. Additionally, the Panthers enter their third year in the FBS with a ton of talent and depth on both sides of the ball than they’ve ever had. Added to the six players they snatched from the closed (and now back open) program at UAB, and the eight promising prospects from the JUCO ranks, Georgia State should be able to give a better showing in 2015, even if it will probably lead to around 3 wins only. 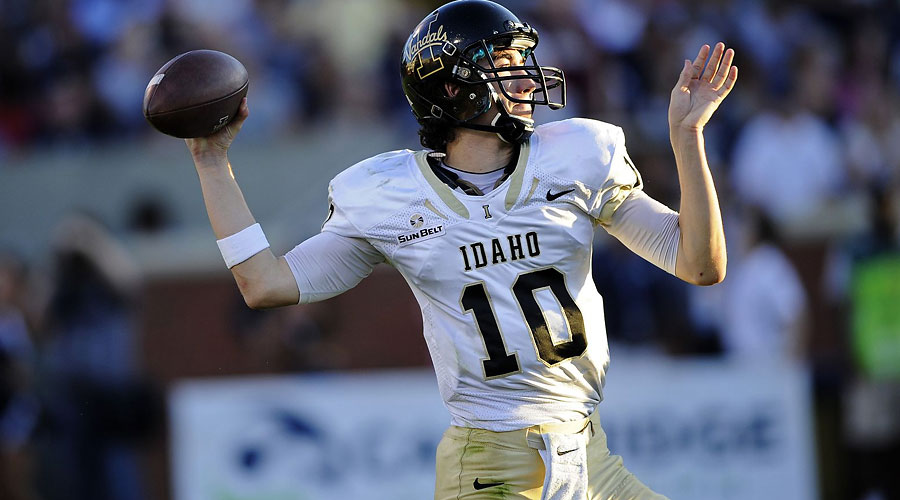 Pathetic, totally pathetic! This is a team that is coming off three straight one-win seasons (and a total of just five wins in the last four seasons. Calling them a mediocre team would even be an understatement of who they are. So unless their front seven players grow some balls out of nowhere and their QB is possessed by some evil winning genius, another disappointing season is in the offing. As a consolation, though, Idaho has a slate that includes winnable games against Ohio, ULM, Troy, and NMSU. With that, an improvement from the 1-10 record in 2014 is possible. Still, even with the Vandals doing all the winning steals they can do from that soft schedule, there is no way this team is going to collect more than three wins in 2015.

Though the above teams, along with their slightly better—but equally poor—brothers in Louisiana Monroe and Troy, won’t offer much betting juice in the SU lines, you can watch out for the these teams in the ATS lines, where some of them will be able to cover the spread decently. For preseason and regular season purposes, you can also check out the 2015 NCAAF odds for season totals in the Sun Belt division, something that should be able to offer good money-making opportunities in the OVER/UNDER categories. Otherwise, happy college football betting and all the best in your wagers!SourcesESPN.com (http://espn.go.com/college-football/team/stats/_/id/166/year/2014/new-mexico-state-aggies)GoVandals.com (http://www.govandals.com/SportSelect.dbml?SPID=10352&SPSID=87200)
Older post
Newer post