NCAA Football Betting News
With the ink now dried up after the top players from the NCAAF signed new contracts in the NFL, the reality of losing key players is starting to sink in for most college football teams as they start preparing to make a run for the 2016 NCAA National Championship Odds. To get set for the upcoming NCAA Football season, the eventual College Football Playoff, and everything else that comes with it in the NCAA betting world, read on below for a breakdown of the top bets for the 2015 NCAAF betting season:

In the early 2016 College Football Playoff betting odds, the following teams have opened the college football betting lines as the top-5favorites:• Ohio State 7/2 • Alabama 7/1 • TCU 10/1 • Auburn 12/1 • USC 14/1Of the above favored teams, Ohio State Buckeyes and Alabama (together with Florida State at 33/1) produced top-10 recruiting classes in the offseason, so they should all maintain their favored status. In addition, USC, UCLA, and Auburn also landed top recruits, hence are expected to be solid contenders in the upcoming season. Unfortunately for TCU, the team went into the recruiting market late and was not able to get decent additions to the team, with just one four-star recruit in cornerback DeShawn Raymond. According to ESPN, the Horned Frogs’ recruiting class ranked at No. 37, so the upcoming season is unlikely to be favorable for TCU, even if they have an offensive beast in QB Trevone Boykin.With the incredible talent in Ohio State, Alabama, TCU, Auburn and USC, it is hard to see the title slip anywhere below the top-5 teams. Even so, Notre Dame (18/1) Clemson (22/1), Georgia (25/1), Michigan State (25/1) and Florida State are teams worth considered on the longshot odds, so you can make your pick on either of them accordingly.

3. Odds to win the ACC title 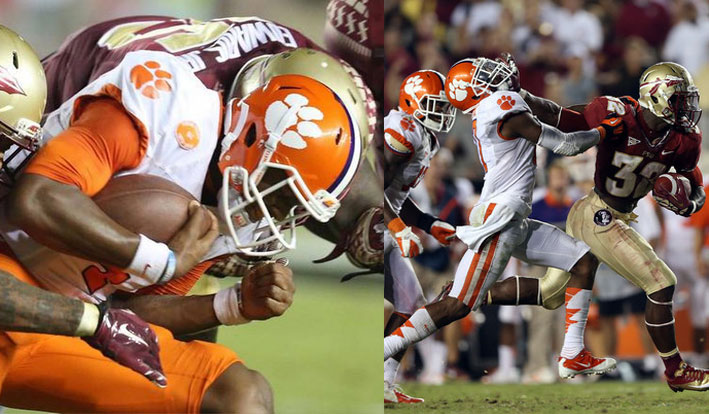 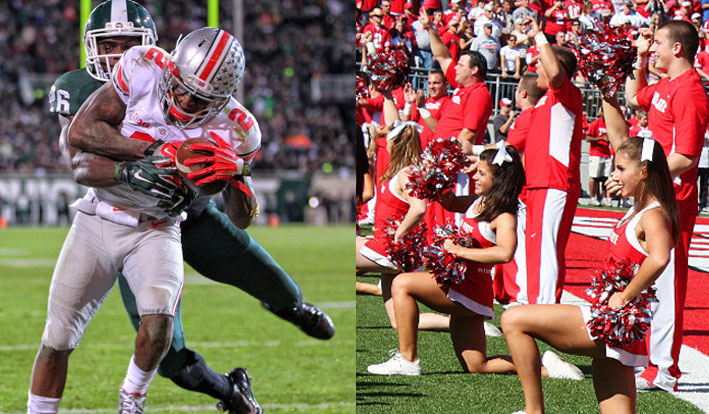 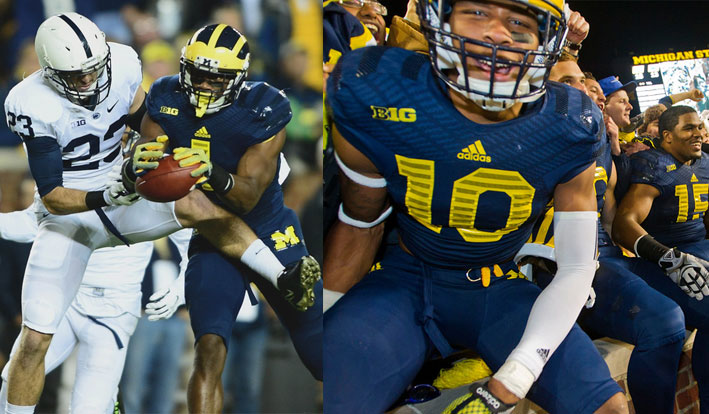 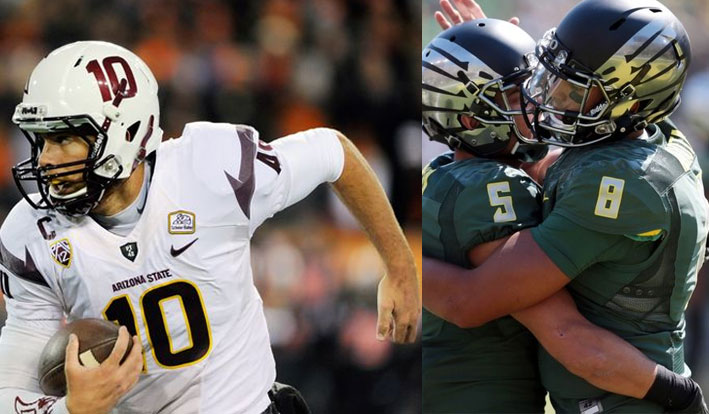 7. Odds to win the SEC title 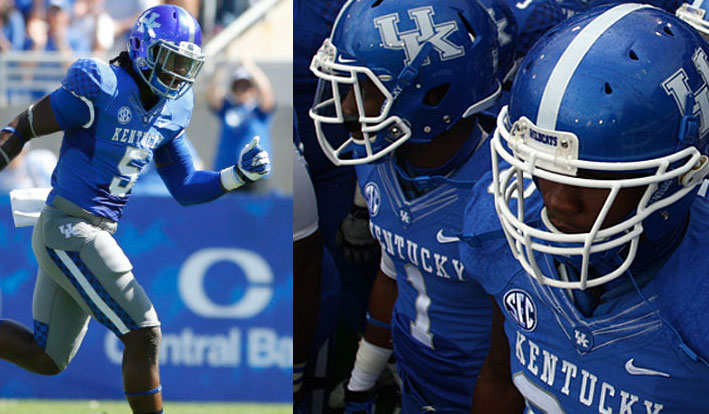 Like the Heisman Trophy Odds, the conference title odds are also dependent on a number of offseason developments, so we will do a conference-by-conference analysis once everything clears out.If you are not a fan of betting on the NCAAF futures, the college betting lines for the first week of the NCAA Football season are out. Wagering on the SU, ATS and total lines of these games guarantees you a lot of fun and rewards as well. All in all, there is a lot of money to be made in the 2015 NCAA Football season, so be sure to stretch your betting appetite and bet to your fill.Sources:Ohiostatebuckeyes.com: http://www.ohiostatebuckeyes.com/sports/m-footbl/mtt/braxton_miller_758495.htmESPN.com:  http://espn.go.com/college-football/team/_/id/194/ohio-state-buckeyes
Older post
Newer post