NCAA Football Betting News
We are officially in the countdown stage to the start of the NCAAF betting season, which means it’s time to take a little look at who may be the top contender this coming season. Allow us to present 10 teams who might well be in the running for a National Championship: 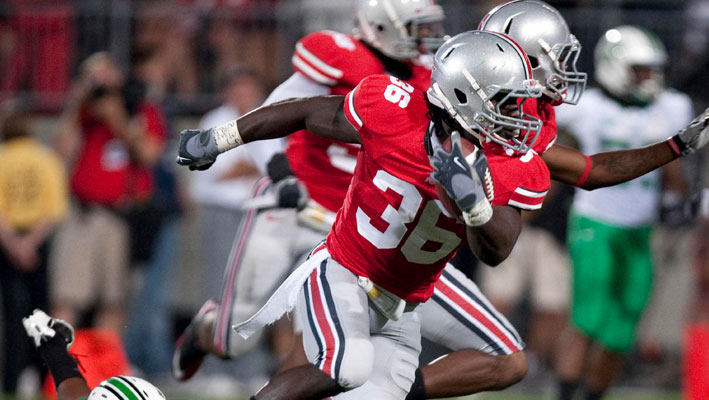 The champions will be back an intent on defending their crown. It certainly helps that their schedule is pretty easy, although that could be a playoff killer if they take an unexpected loss. 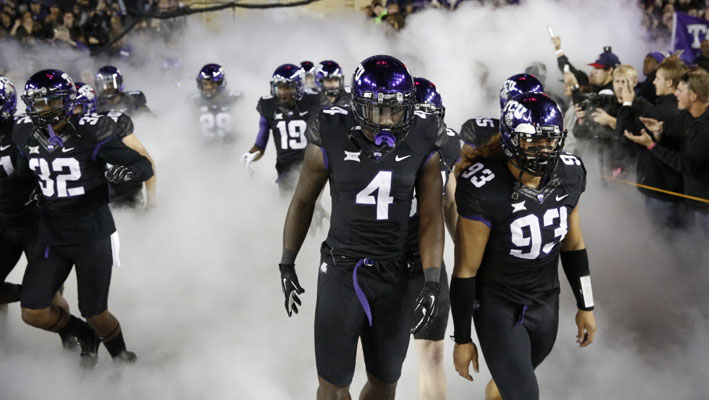 The Horned Frogs were robbed of a playoff spot last season, and they will be out to make sure that they can’t be ignored this season. They have 11 seniors on the team this year, which should make them tough to beat. 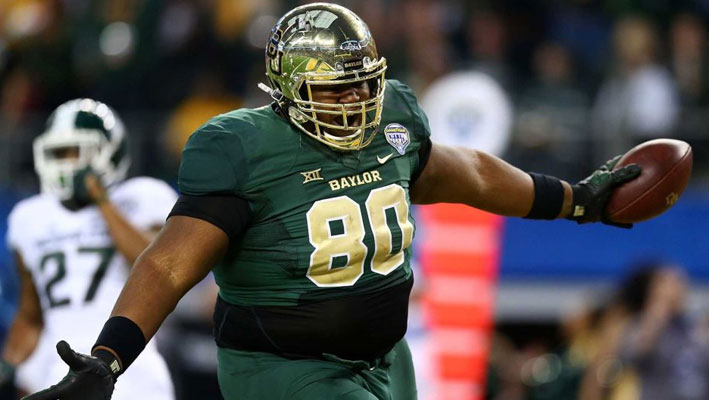 The Bears had a great season last year, and I think they will be even better this year. Their stacked offensive line will offer all sorts of protection for QB Seth Russell, and also expect their defense to tighten up. 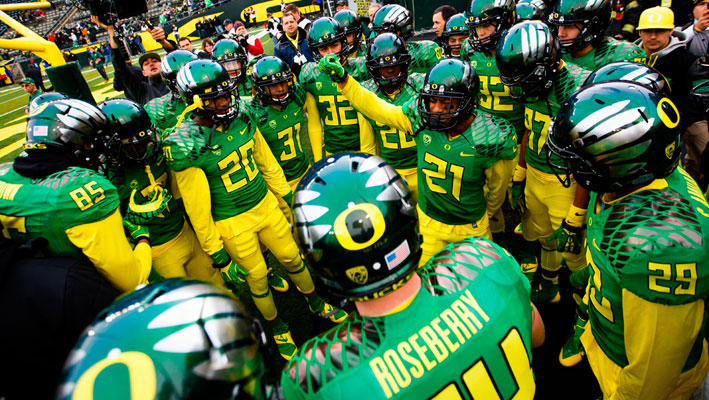 Marcus Mariota may be gone, but I really don’t expect the Ducks to take a major step back. Expect that offense to be as explosive as ever, with RB Royce Freeman leading the way. 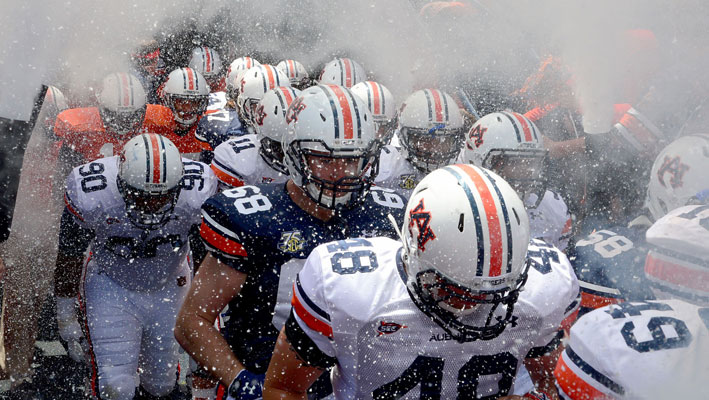 The addition of Will Muschamp as defensive coordinator adds a new level of excellence to an already good defense. This is a team, led by QB Jeremy Johnson, which will be primed and ready to make a ton of explosive plays. 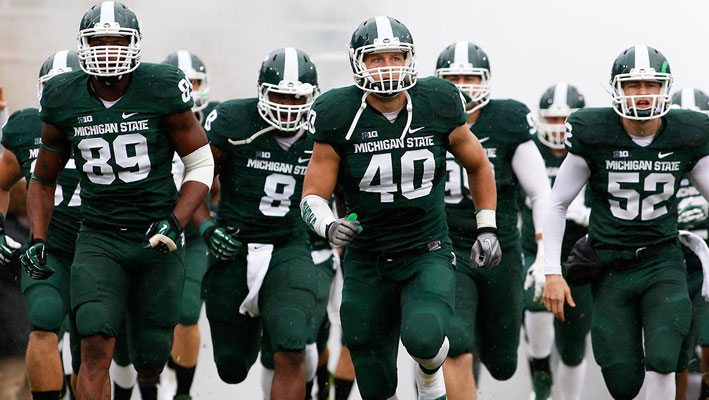 QB Connor Cook is a guy that many believe will be a Top 10 pick in next year’s NFL draft. He will lead the offense for the Spartans, while the defense will be packed with a number of returning starters. 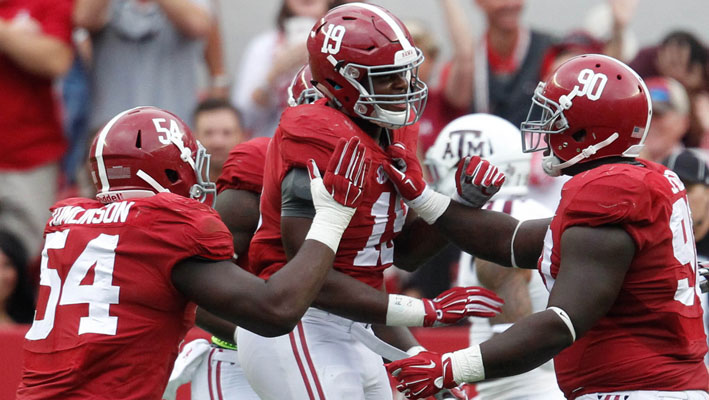 Nick Saban will have a lot of fresh young talent in his team this season, including QB Jake Coker. This is a team that is loaded with potential, and Saban is usually always capable of getting the very best out of his kids. 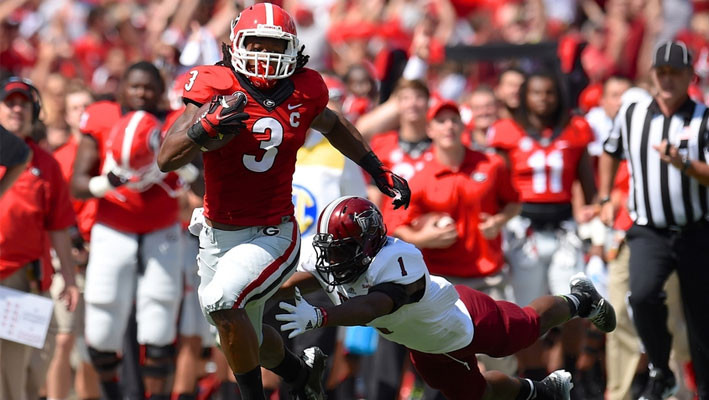 There are some question marks at the QB position, but with Nick Chubb leading a stellar running back group, that may not be a major concern. Can I hear you all say Chubb for the Heisman? 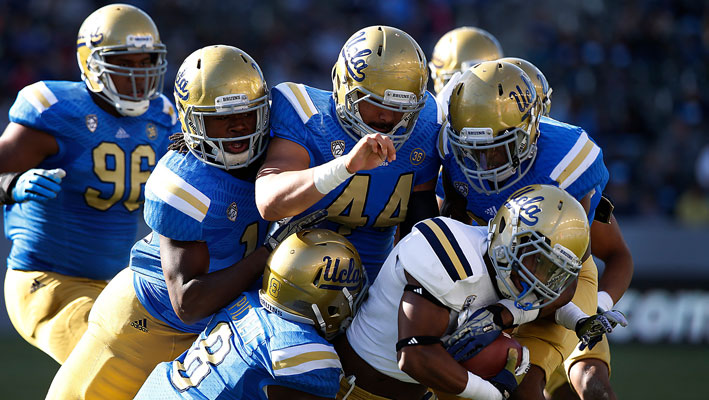 The Bruins have been lacking balance on offense and defense over the past few years, but thy may have finally found it, which makes this season one that is sure to be full of promise.

The Trojans have a solid core group in place on both offense and defense, but it is how their depth players perform that will dictate just how far this team can go.Sources:
Older post
Newer post