NCAA Football Betting News
If you love to bet on college football, then you should know that Saturday’s powerful Pac-12 pairing between the UCLA Bruins and Arizona Wildcats looks like one of the most intriguing matchups on the entire Week 4 docket for NCAAF betting fans. Now, let’s find out which national championship hopeful will walk away with their unbeaten record still intact.

No. 11 UCLA at No. 16 Arizona NCAAF Game Information and Odds

Here’s what QB Josh Rosen needs to do for UCLA to be successful vs. Arizona. http://t.co/uNDKiSiljJ

UCLA snuck past a game BYU team in Week 3 to remain unbeaten, winning a thriller of a contest 24-23 despite failing to cover the spread as a whopping 16.5-point home favorite. Junior running back Paul Perkins had a monster game to lead UCLA to victory over No. 19 BYU. Perkins rushed 26 times for a career-high 219 yards and one touchdown for the Bruins (1-0), who rallied from a 10-point deficit in the fourth quarter. “We had to overcome a lot to win that game tonight — a lot of adversity,” UCLA coach Jim Mora said. “It starts with a very good BYU team that played physical and tough and gave us all we could handle.” 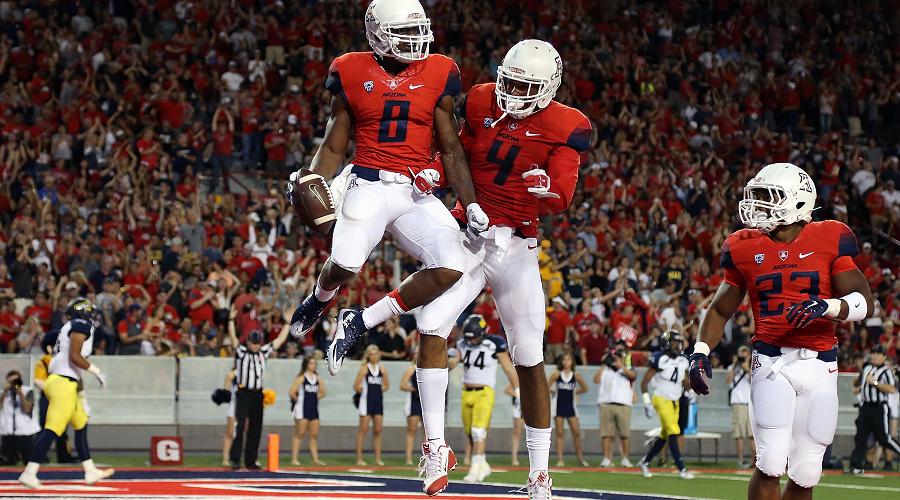 Arizona rolled all over in-state rival Northern Arizona in Week 3 and will head into their Pac-12 opener coming off the best offensive performance in school history. The 20th-ranked Wildcats set school marks for points, total offense and rushing yards by scoring the game’s final 63 points in a commanding 77-13 win over Northern Arizona on Saturday night. “It will be nice to talk about for a day,” said Arizona coach Rich Rodriguez, whose team plays host to the 10th-ranked Bruins on Saturday night. “After tomorrow’s film, other than corrections, we’ll be moving on for sure.” 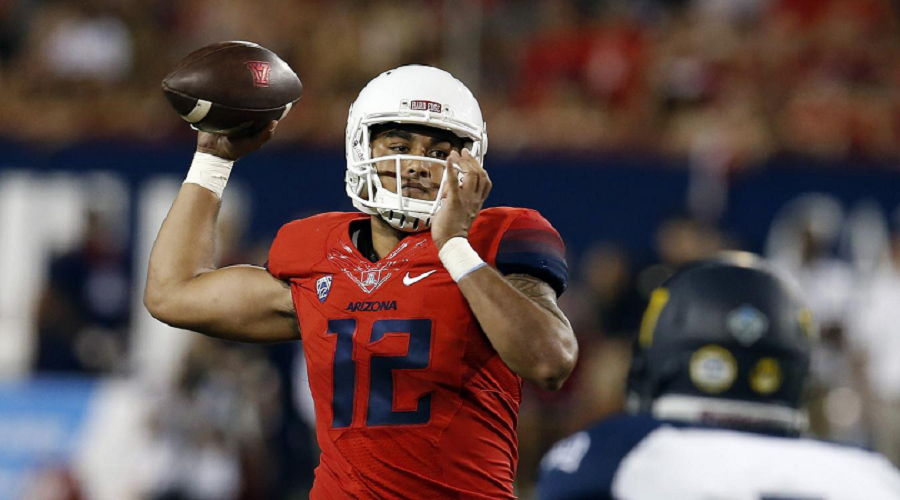 Quarterback Anu Solomon completed 25 of 35 passes for 285 yards and four touchdowns, while backup, Jarrard Randall added a 72-yard run on his first snap and then a 73-yard scoring run in the fourth quarter. “They were more talented and they had a lot of depth in many areas,” Northern Arizona coach Jerome Souers said. “And that showed in the second half when we started to wear out.” Arizona (3-0) set three school records in the win, including a school record for points (77), total yards (792) and rushing yards (499). 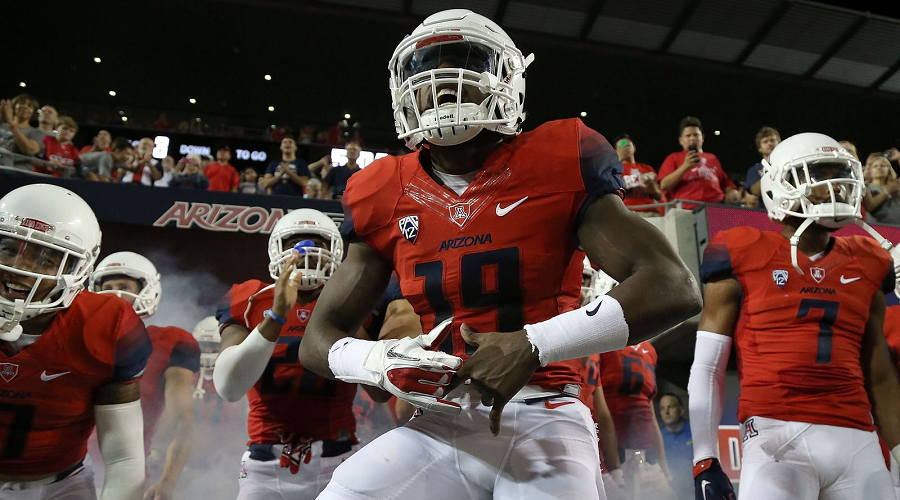 52 percent of the betting public likes Arizona to get the ATS cover in this contest and I agree, except that I say the Wildcats will cover by recording the outright home win to extract a small measure of revenge for losing to the Bruins 17-7 last season. I know the Bruins are 5-2-1 ATS in their last eight games, but Arizona has gone 4-1 ATS in their last five games following an SU win and I believe they’re going to get the narrow SU win and accompanying ATS cover. The home team in this series is 9-3 ATS in the last dozen meetings between these rivals while UCLA has gone 1-5 ATS in their last six road games against the Wildcats. 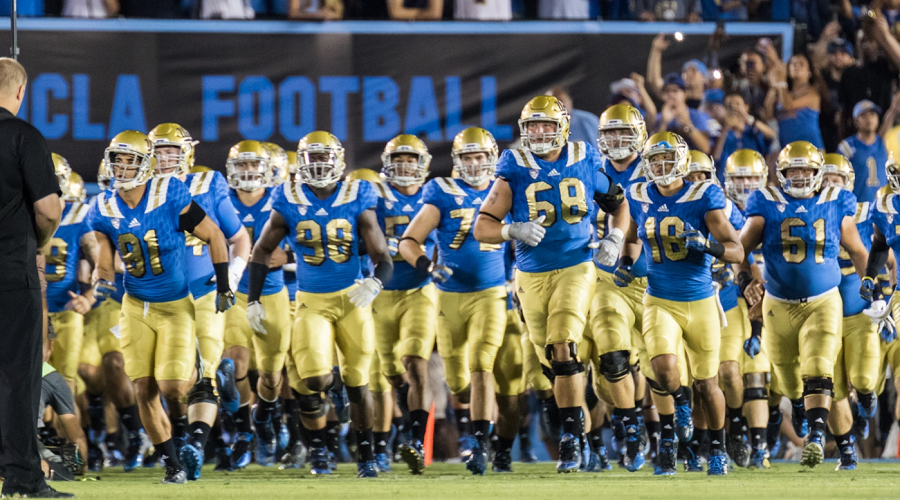 While 64 percent of the betting public likes the Over 64 total points in this contest, I don’t agree, seeing as how the Under has gone 5-2-1 in the last eight meetings between these longtime Pac-12 rivals when they meet in Arizona and 5-2 in the last seven meetings overall.
The Pick: Arizona 31 UCLA 28
Older post
Newer post