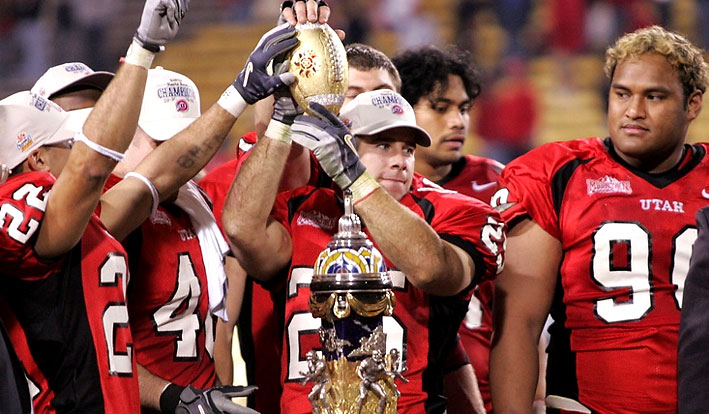 Utah has actually gone undefeated twice in school history, but the 2004 team is widely considered their best team ever, because they had Alex Smith at quarterback, and Urban Meyer, who would later win national championships at Florida and Ohio State. At the time, the Utes climbed to 6th in the polls, but they were denied a chance in the BCS championship game, because there were three other undefeated teams ahead of them in the standings, and they also played in better conferences. All was not lost, the Utes won the Fiesta Bowl, giving them their first win in a big bowl game. 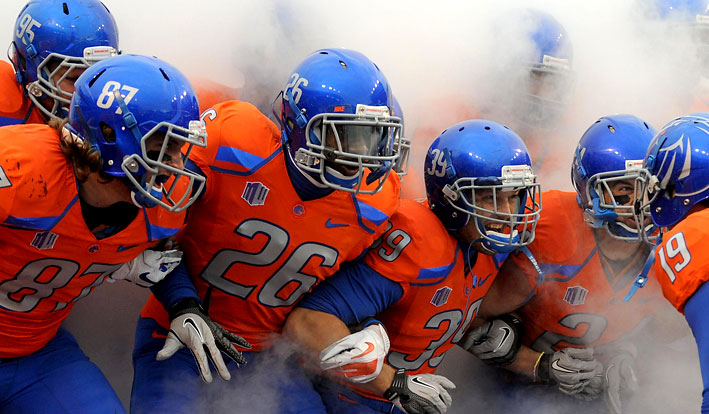 The Broncos had a great year in 2009, they were the top scoring team in the country, and also allowed the fewest sacks. Kellen Moore was the second highest rated passer in the country, and won the WAC player of the year award. The team was left out of the national championship game because both Texas and Alabama were undefeated, and played better teams than Boise State did. The Broncos got a chance to play in the Fiesta Bowl, and defeated TCU, which had also been undefeated during the regular season. 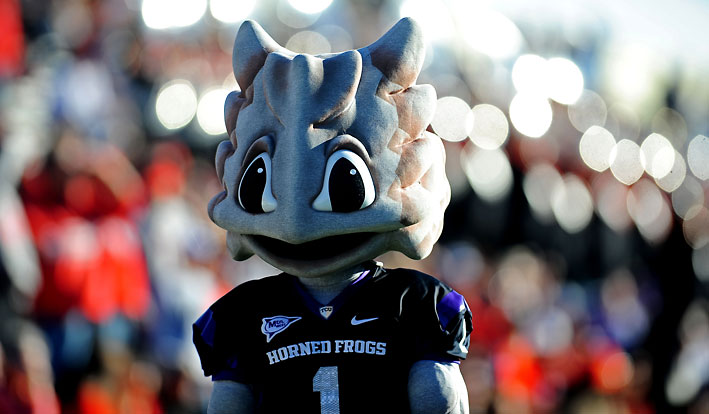 TCU followed up an impressive 2009 campaign with an undefeated season, they came very close to making the national championship game, but finished the regular season 3rd, because Auburn and Oregon were also undefeated and had stronger schedules. The Horned Frogs got to play in the Rose Bowl, and they were the first Non BCS team to play in the bowl game. They ended up winning the game 21-19 against Wisconsin, and moved into the 2nd spot in the rankings for the first time in school history. 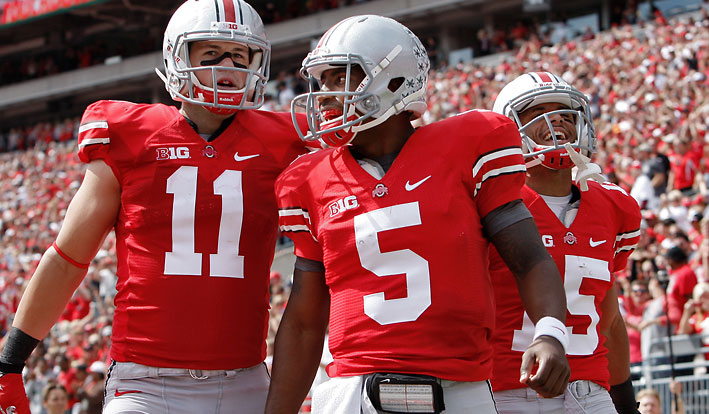 The Buckeyes managed to sign Urban Myer to take over as head coach, and he showed them that he hasn’t lost his touch. Meyer took a team that went 6-7 the previous year and transformed them into a national title contender. The Buckeyes would have played in the national championship game, because Notre Dame was the only other undefeated team in the country, but they were dealing with NCAA sanctions, and weren’t allowed to participate in the post season. 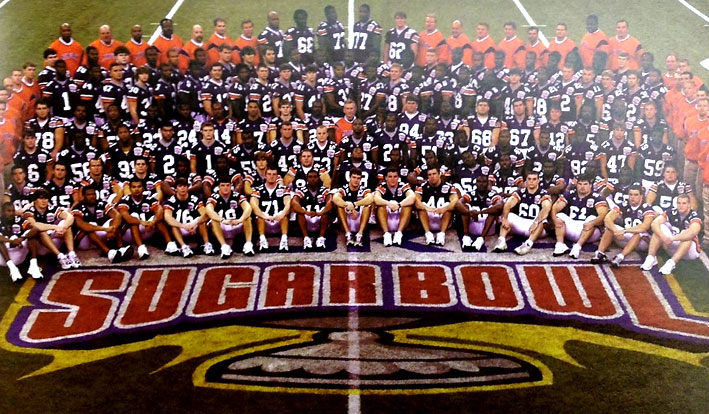 The Tigers are one of the rare teams from a top conference to go undefeated and still miss out on the national championship game. Unfortunately for the Tigers, they were undefeated in a season that had five undefeated teams, making it almost impossible to figure out which teams deserved to play in the championship game. In the end, USC and Oklahoma got to play in the game, while the Tigers played Virginia Tech in the Sugar Bowl, finishing the season ranked #2.
Older post
Newer post