Sept. 3, 9 PM ET, TCF Bank Stadium Pick: TCU This could easily be the best game of the first week, as the Golden Gophers seek to avenge the 30-7 loss to TCU last year. That, however, is easier said than done, considering the Frogs have a beast of a quarterback in Trevone Boykin, a solid Heisman Trophy candidate in 2015, and his top target, WR Deante Gray. The two players can slice through the stingiest of defenses, so Minnesota’s cornerbacks Briean Boddy-Calhoun and Eric Murray will need to be on their best of games to stop the Boykin and Co. 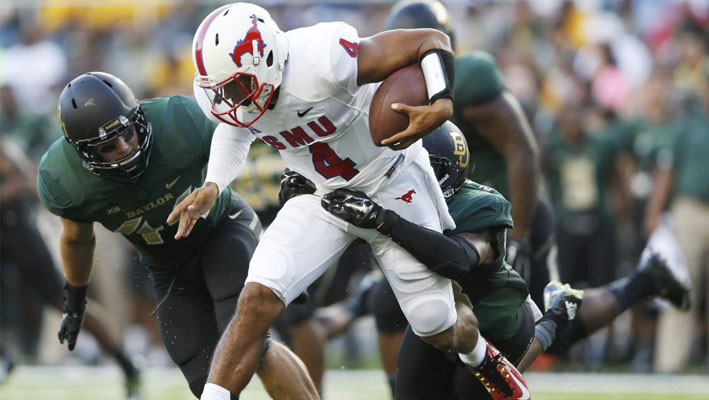 Sept. 4, 7 PM ET, Gerald J. Ford Stadium Pick: Baylor Coming off their second straight Big 12 championship, the Baylor Bears are looking dangerously explosive, and with 18 of their 22 starters returning from 2014, they should be able to pick up from where they left off last year. Baylor’s junior quarterback Seth Russell (who will be making his first start against an FBS opponent) will be the player to watch, coming into this game with well-refined pocket passing skills. Even so, watch out for SMU’s Chauncey Briggs to give Baylor a tough time. 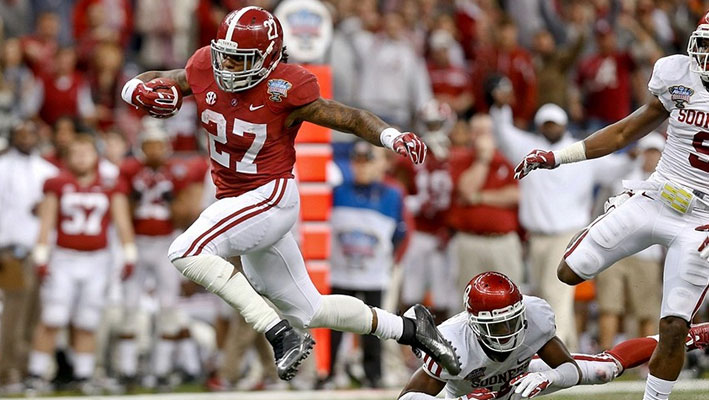 Sept. 5, 8 PM ET, Arlington, Texas Pick: Alabama This one should be a mortal lock in Alabama’s favor. Wisconsin relied heavily on running the ball, with RB Melvin Gordon being their bread and butter. With Melvin gone, Wisconsin has a few other promising pieces to run the ball, but none of them is as lethal as Gordon, so running the ball down Alabama’s throat won’t be possible, as the Tide boasts of having good linebackers. Meanwhile, the passing game for the Badgers was pathetic in 2014, and not much has improved in the offseason. So even though Bama will also be missing WR Amari Cooper and QB Blake Sims, the current Tide roster (including a top recruiting class in 2015) will most likely help the hosts to outdo their visitors. 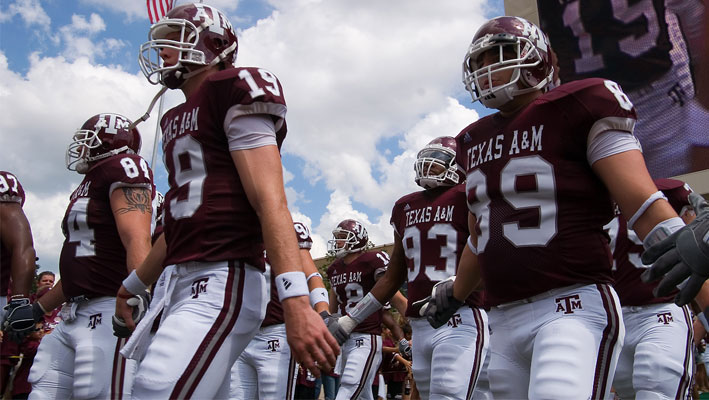 Sept. 5, NRG Stadium in Houston Pick: Arizona State The showdown between Arizona State’s QB Mike Bercovici and Texas A&M’s QB Kyle Allen will be one not to miss, as both players are well experienced about playing at an elite level. Expect a back and forth affair, as both quarterbacks are tested by the opposing defenses. All in all, this game could go either way, depending on who fights strongest. Even so, we believe that Allen is likely to have a more difficult test, going against a veteran-laden Arizona State, so the Sun Devils should be able to record a tight win. 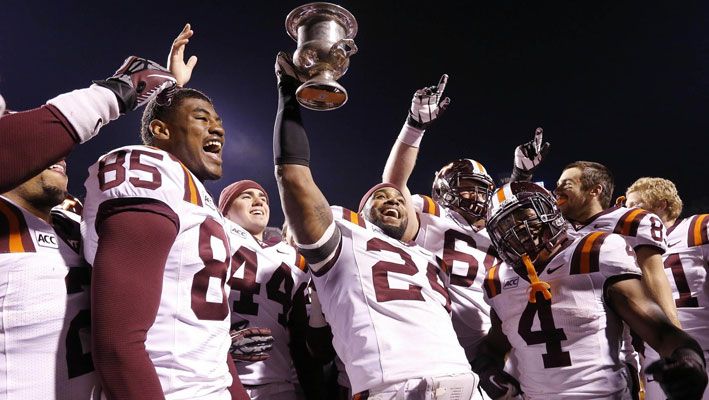 Sept. 7, 8 PM ET, Blacksburg, Virginia Pick: Ohio State The Hokies were the lone team to beat Ohio State last year, and with the starters returning to the team, another solid showing can be expected from them. Even with the early season butterflies probably affecting the defending champs, they should still be able to claim a close win in this game, whether it is Braxton Miller, Cardale Jones or J.T. Barrett in the starting QB role.   Sources: NFL.com: http://www.nfl.com/player/melvingordon/2552469/profile ESPN.com: http://espn.go.com/college-football/team/_/id/239/baylor-bears
Older post
Newer post