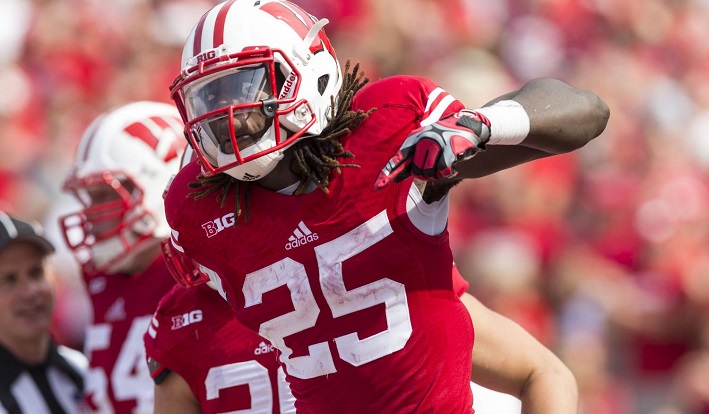 NCAA Football Betting News
The addition of a playoff last year changed the entire landscape of college football as we know it. Not only did we get an exciting final 4, we also had some major schools realize that they would have to change the way they do things in order to catch the eye of the Playoff Committee. That is why we are seeing so many big games in Week 1 of the season in 2015, and that number is only expected to grow as programs realize that blazing their way through a powder puff schedule simply isn’t going to cut it anymore. Here are the top NCAAF odds of the bunch from Week 1:

Both programs lost a lot of key personnel to the NFL at the draft, but there are few people better at recruiting than Nick Saban. Expect this Alabama team to be stacked again, and also expect Wisconsin to pick up where they left off last season.

Notre Dame are likely to be double digit favorites in their season opener, but that doesn’t mean you should count out a Texas team that is likely to be a whole lot better in 2015 than they were last year. These are a pair of teams with huge followings all over the country, so expect this game to generate a lot of interest and a huge TV audience.

The National Champions will not only be out to start the defense of their title in Week 1, they will also be looking for a little slice of revenge. Virginia Tech pulled off a surprise 35-24 win over the Buckeyes last season, and will be looking to deliver a similar result in order to get the champs off balance right from the get go. 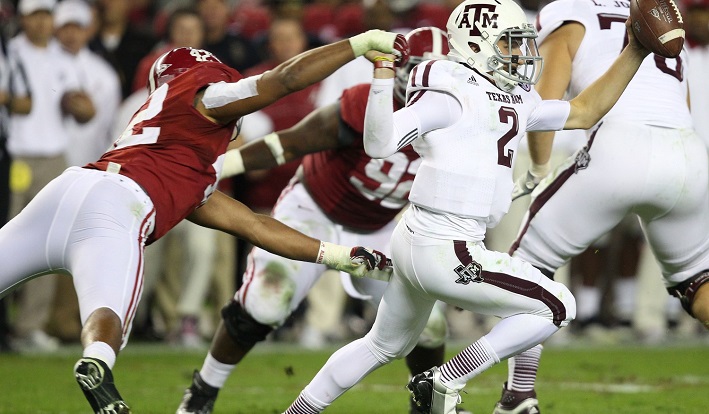 Arizona State had a memorable season last year, and will be looking to go at last one better this season. They have a tough start on the road at Texas A&M, and are going to need to call upon their stingy defense to try an shut down the high-powered offence of the Aggies. This could well be a game with a lot of points up on the board at the end.

Rivalry match-ups usually start coming into play after the mid-point of the season, but the new face of college football means that we are going to get a good one in the opening week. This is one that neutrals will also be able to get a kick out of.Sources:Wikipedia.org (https://en.wikipedia.org/?title=Nick_Saban)ESPN.go.com (http://espn.go.com/college-football/team/_/id/245/texas-aggies)
Older post
Newer post